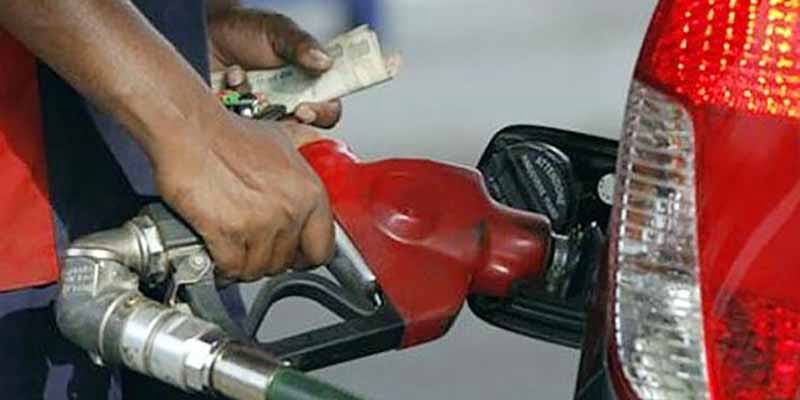 Despite the increase in petrol prices recently and many people feeling the pinch, the government has no intention of abolishing the weekly petrol price fluctuation system.

The current system allows the market to determine the petrol price as the previous subsidy allocated for petrol had not reached the targeted group and posed little benefit to them.

He also said it was impossible to go back to the old system where the government could subsidise up to 70 sen and that it wasn’t possible to take money out from the Treasury to pay subsidies to oil companies.

He said the country still enjoyed one of the lowest petrol price in the world and the problem should not be politicised.