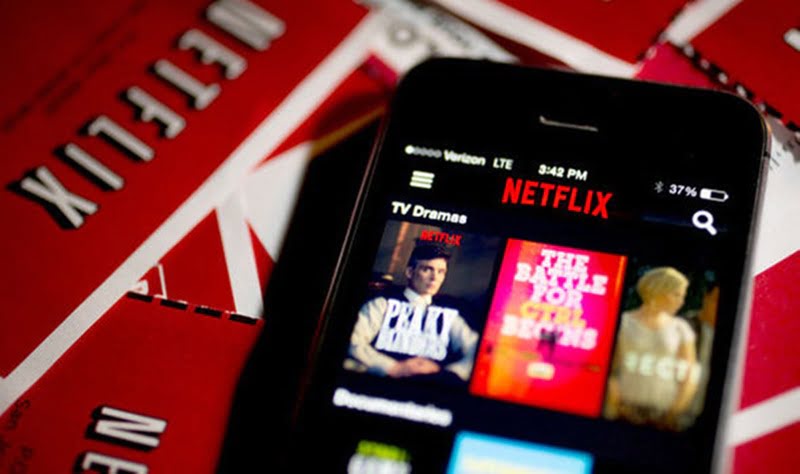 Netflix has launched a brand new plan for its customers at a much cheaper rate.

The online streaming platform has introduced a mobile-only plan for a mere RM17. That is almost half the price of what most Netflix customers are paying now.

Currently, most Netflix users are paying at least RM33 for the Basic Plan – which is limited to Standard Definition (SD) and only one screen at a time. Users who are constantly on the go can opt for the mobile plan, which is cheaper and more convenient. The mobile plan works on both phones and tablets.

“We are testing to understand consumer interest in a mobile-only plan in some countries,” Reuters quoted Netflix as saying.

“Generally, we try out lots of new ideas at any given time, and they can vary in how long they last and who sees them. We may not ever roll out the features or elements included in a test.”

According to TechCrunch, Netflix is running similar trials in a few other countries as well. This is to cater to the emerging markets in Asia and other parts of the world.