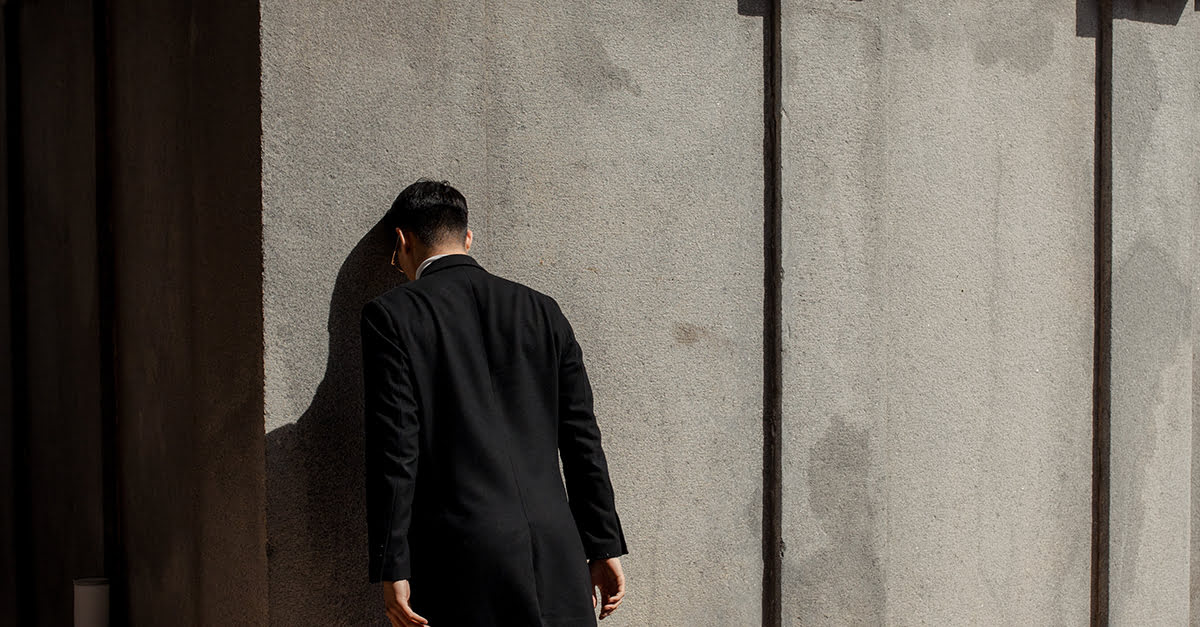 8 Money Concepts That Most People Confuse For Each Other

The greatest coworking space company in the world right now is a startup called WeWork. If you’ve never been to a coworking space, it’s a trend that’s spread quickly everywhere: modern buildings with a mix of hotdesks, private offices, and communal spaces with plenty of Instagrammable corners and people.

I’ve been in a coworking space for about one year now and it’s great — almost can’t imagine working in a traditional office anymore.

Back to WeWork who ushered in the trend: founded just over 10 years ago, the company is now reportedly worth 47 billion US dollars. If you’re in finance, this figure likely confuses you. Because behind all the glitz of its outlets (and if you’ve ever been inside one, you’ll know how it feels like they’re running a great business), WeWork holds an interesting truth: the company has never made a profit.

You’d think a billion-dollar company makes tons of income. But there are plenty of other examples in our funny world — things we perceive that don’t actually reflect reality.

What are some other money-related concepts that people usually confuse for each other?

Perhaps the easiest example of all: income and wealth are correlated, but they’re not the same thing.

You could be making millions of dollars a year, but if you don’t manage your money well, you could still be broke AF. High income makes it easier for you to get wealthy, but only if you spend money the right way — by investing in good assets.

Spend it wrongly and the highway to poverty opens up, as plenty of high-income earners and even celebrities have learned. Similarly, people always get distracted by shows of wealth — just because someone has a fancy car doesn’t mean that person is rich. Instead, too many fancy cars puts people’s finances in trouble.

As the great Morgan Housel says:

“Keeping money is harder than making money, because you can get rich by luck, but staying rich is almost always due to a series of good, hard decisions.”

Paying a lot for something doesn’t mean you’re getting high quality. Some of the best things in life are free. An example of this is a high-quality website vs an overhyped “training” course. You could probably learn more money sense from an amazing blog like Of Dollars and Data than an expensive “keynote speaker” whose true objective is for you to buy more courses.

Another example of something cheap but super valuable: good books.

Of course, sometimes you do need to pay for quality. Like a 5K MacBook works better and lasts longer than a 1K Chromebook.

I’m just saying the link is not as direct as we’d naturally think. Much value can be found in less-expensive things.

But sometimes people take it too far. Instead of being wise with their money, they become cheap.

The way I like to define frugal: spending money to maximize benefits, while preventing wastage. It’s not about finding the cheapest possible option. Example: Warren Buffett, third richest man in the world is known for his frugality — he has lived in the same house since 1958 and drives just a USD 44.6K Cadillac.

But the dude also owns a private jet. Warren is not being a snob — flying by private jet just makes more sense for him. Given his age and billions, it’s likely more expensive (time, money and health-wise) for him to fly normally.

On the other hand, cheapness is looking for (often unethical) ways to not spend money — at any cost.

Society hates cheapskates. Like your annoying friend who doesn’t pay what he owes, pretending to forget he borrowed money. Or the creepy lady who steals toilet paper from office.

Yes, at certain income levels the lines between cheap/frugal get blurred. If you’re struggling, it becomes very attractive to try and “cheat” your way into not spending money. I’ve been cheap many times in my life too — ask my friends who found expired drinks in my fridge.

But if ever in doubt, a friend recently taught me this: 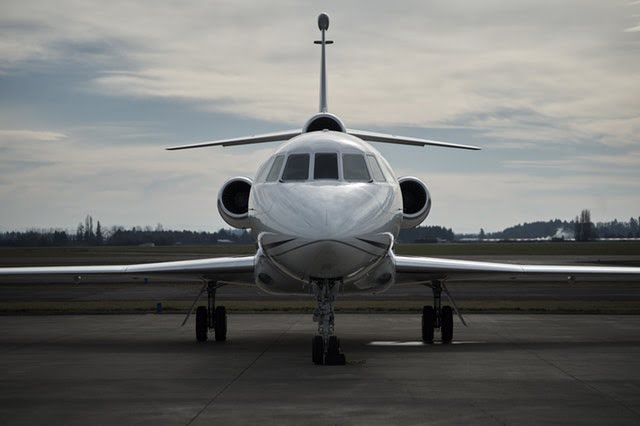 The best kind of frugality: splurge where it matters

First, the similarity: you put money in and expect more money out later. So what’s the difference between speculation and investing?

Moral considerations aside, I think the differences come in three ways: preparation, risk, and time frame.

Speculation is putting money in high-risk things you don’t know much about. You’re not interested in learning, but hoping to get lucky. Quickly. Many would call this gambling.

Investing is putting money in things where you understand the risks, and have done your homework. You’re also not expecting your money to grow overnight, but giving it a longer time frame, like at least 3-5 years.

Be careful — speculation is exciting, but usually leads to loss. Investing, on the other hand, getting rich steadily — that’s a boring process.

Some of us want to play safe. Some of our parents got burned badly by risky investing behaviors so they give generally good advice: “Don’t gamble money in the stock market.”

But there’s a downside to playing too safe. Trying to avoid loss, some of us take it to the extreme — thinking the only way to be responsible with money is to dump it into the bank.

But over time, money in the bank doesn’t grow much. Inflation sucks, and it will eat away the value of your hard-earned money.

Save money. But also understand you can invest some portion of your money responsibly. You just need to understand risk.

Because investing is a very personal thing: different people can handle different levels of risk. I don’t buy individual stocks like how some of my super-impressive friends do, but I understand Bitcoin more than most. For many, cryptocurrencies are super risky, but I’m okay dipping a bit of my money in.

Some ways people can tell how much risk they can take:

It bugs me to hell when people say “you SHOULD invest in X” without discussing personal circumstances first. That’s irresponsible.

Risk and recklessness are just two different points along the same slope. What matters more is how you protect yourself, or as some in the corporate world would call it: risk management. 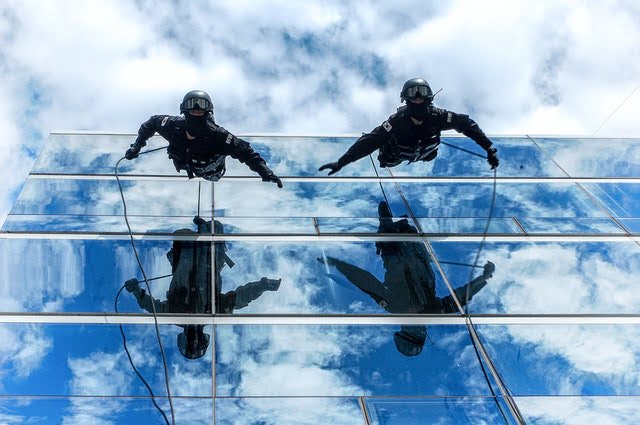 Number #1 way people judge whether an “investment” is dodgy or not: “Did you make money from it?”

Better ways to judge whether an investment is dodgy AF:

Just because your friend made money from something doesn’t mean it’s legitimate. Maybe he got in early, and is now profiting from the mistakes of poor, less-educated people. Maybe he’s dishonest.

We forget that the process is often more important than the result.

A lot of people sell their “guaranteed” systems as if they were the cure to cancer. The bitter truth: Even if there was a “cure” for cancer, there are no guarantees. Only probabilities.

Our flaw: we’re all attracted to people who display bulletproof confidence and charisma. But just because someone can speak well in front of an audience doesn’t mean they know what they’re talking about. History is filled with stories of conmen who got rich off the backs of hardworking people — by playing the confidence game.

On the other hand, people with expertise are usually full of doubts. Because they question everything.

Be careful who you listen to. As your mother told you:

“Empty vessels make the most noise.”