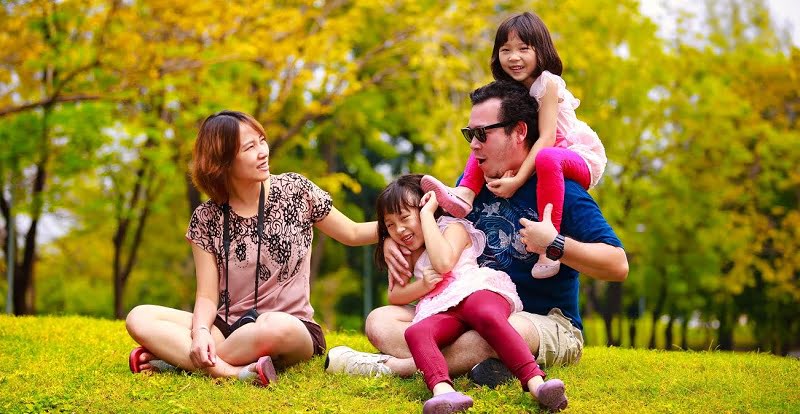 What are most Malaysians concerned with, when choosing to emigrate?

If you have come to this juncture in your life, your thoughts are probably focused on seeking better education for your children, securing a better paying job and generally a better life for your family.

But there are other equally important factors you should consider before making such a major life decision. Did you know the three most popular countries that Malaysians normally choose to migrate to are Singapore, Australia, and Brunei?

Why do Malaysians pick these countries to emigrate to? While on the surface, higher wages might seem like the main factor, other reasons like tax structures and cost of living can also have a significant impact on how much disposable income you have in hand at the end of the day.

The following facts and figures from Singapore, Australia, and Brunei should provide a useful guideline to help you narrow down your choices.

Which country offers the highest salary?

Most Malaysians choose Singapore to migrate to because of the favourable exchange rate of the Malaysian Ringgit against the Singapore Dollar as well as the high wages in Singapore.

The average salary in Malaysia is about RM2,160 per month based on the statistics reported in the Salaries & Wages Survey 2017 conducted by the Department of Statistics, Malaysia (DOSM). If tertiary education is factored in, the median salary grew to RM3,400 according to the report.

By comparison, as of mid-2018, Singapore has a mean salary for wage earners of SGD$67,152 (RM200,112.96) per year or SGD$5,596 (RM16,676.08) per month. This means Singapore has one of the highest salaries in Asia if not the world which has made Singapore the main destination point for many expatriates from around the globe.

While Singapore might have the highest salary to offer, the cost of living is also high in Singapore. Cost of food and eating out in Singapore is much more expensive than Malaysia although not as high as Australia.

Even though Brunei has a high currency exchange rate which is more than three times that of the Malaysian Ringgit, the cost of living there is only 16.97% higher than Malaysia’s. Life in Brunei is simpler and not so fast-paced and stressful as compared to its neighbouring countries, although it may lack the super highways, skyscrapers, and mega shopping malls that you get in Singapore, Australia, and Malaysia.

Interestingly, Australia’s cost of living is high as well, but it is still considered one of the most livable countries in the world with good transportation and roads, well-functioning systems, high education standards, low population density, good planning, big homes, etc.

Below are some comparisons of prices of typical items between the various countries as compiled by the crowd- sourced global database site Numbeo: –

Do you have skills that will get you employed?

Salaries in many of these countries are temptingly high but you still need to get a job to enjoy the remuneration.

While each country will have different skills in demand but in the case of Singapore, Australia, and Brunei there are similarities, especially in the field of Information Technology. In Singapore, it is expected that there will be great demand for workers skilled in Info-communication Technology over the next three years where the number of job openings could reach 42,000. Jobs in software development, user experience/user interface (UX/UI) design, data science, cyber security, and digital marketing will be in much demand.

In Australia, skills like data analyst, cyber security, DevOps specialists, PHP, Native iOS, and Androidt and Microsoft SQL BI Developers are in demand currently. In Brunei, skills in IT are also in demand besides the usual engineering jobs for the Oil & Gas industry.

The following are some sought- after jobs with average salaries in the three countries based on recent wage surveys published by various global online jobs and salary comparison sites: –

How much tax you need to pay

Finally, you should also keep in mind how much will you bring home at the end of the day.

Did you know Singapore has an attractive tax structure for the individual that is one of the lowest of the first world countries if not the lowest?  This is among the key factors why the tiny island state attracts large numbers of foreigners and expats to work in that country.

Based on published tax structures available online for these countries, check out the table below: –

Australia’s tax structure is relatively high while Brunei is truly a tax haven with no personal income tax for individuals. And when combined with high salary rates and relatively low cost of living, Brunei is the ideal place to stretch your dollar further.

Apart from the ease of communication, high exchange rates and salaries as well as tax advantages, Malaysians choose Singapore for its proximity and convenience as well as high standards of living. As for Australia, it is the overall good life, open spaces, amenities and facilities. And for Brunei, it is the quiet low stress and comparatively inexpensive life there.

The final answer lies in what you want out of life, as your priorities will help you decide which factors are more important in choosing where you will end up when you migrate out of Malaysia.