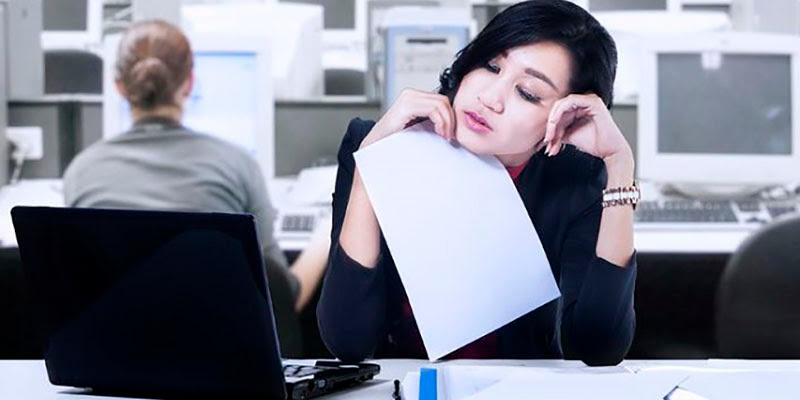 The advent of technology has brought about an increasingly digital economy, resulting in many Malaysians fear losing their jobs, a study by Workday and market intelligence firm IDC found.

“Forty-three percent of Malaysian employees feel their jobs are at risk due to an increasingly digital economy,” Workday, a provider of cloud-based applications for finance and human resources, said.

The study revealed that despite a high awareness of digitalisation among Malaysian employees, 73% of the respondents expect greater use of technology in the workplace, while 37% feel that they do not have the right skills to compete in an increasingly digital economy.

“Forty-four percent of Malaysian employees feel their managers are not proactively engaging them about digitalization to future-proof their career,” Workday said in a statement.

The study was conducted and published amidst an overwhelming trend towards digitalisation in Asia Pacific, with at least 60% of its GDP (excluding Japan) being digitalised by 2021.

“The research shows there will be growth in every industry driven by digitally enhanced offerings, operations and relationships,” said Jasie Fon, managing director of Workday Southeast Asia.

She added that the wave of digitalization brings both new opportunities and threats. Companies must invest in training and reskilling their employees to prepare them for the challenges ahead.

The findings also revealed that Malaysia has one of the highest turnover rates in the region with 38% of employees saying they are likely to switch jobs in the next 12 months.

“The main pull factors for switching jobs in Malaysia include better pay and career prospects while a positive work/life balance is the main driver for happy and engaged employees,” the report concluded.

The survey was conducted with over 1,400 employees in eight countries across the region, namely Malaysia, Singapore, Thailand, Hong Kong, New Zealand, Australia, Japan and South Korea.