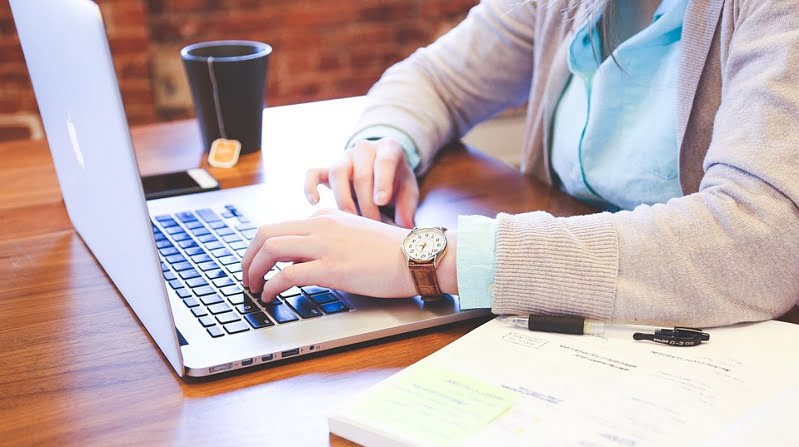 Malaysia’s Unemployment Rate Due To Mismatch Of Skills

Malaysia’s unemployment rate, which was recorded at 10.8% last year, was most likely due to the mismatch of skills.

In a report issued by MIDF Research, it stated the figure was influenced by the soaring graduate unemployment rate which spiked to 9.6% and translated to 204,000 people – this also made up 40.5% of total unemployment.

Furthermore, out of all job vacancies last year, 76% were for elementary occupation followed by 10.3% for plant and machinery operators and assemblers, based on data provided by the Department of Statistics Malaysia.

Meanwhile, Melaka continued its seven-year streak with the lowest  youth employment rate at 2.9%, while Sabah recorded the highest of 13.5% last year.

“Skills mismatch and market uncertainties remain as challenges for every economy in tackling the issue of high youth unemployment rate,” MIDF Research added.

The overall unemployment rate remains low as it decreased by 0.3% to 3.4%, while labour force and employment increased by 9% and 2% respectively last year.

The unemployment rate is also expected to fall this year to an average 3.3%.