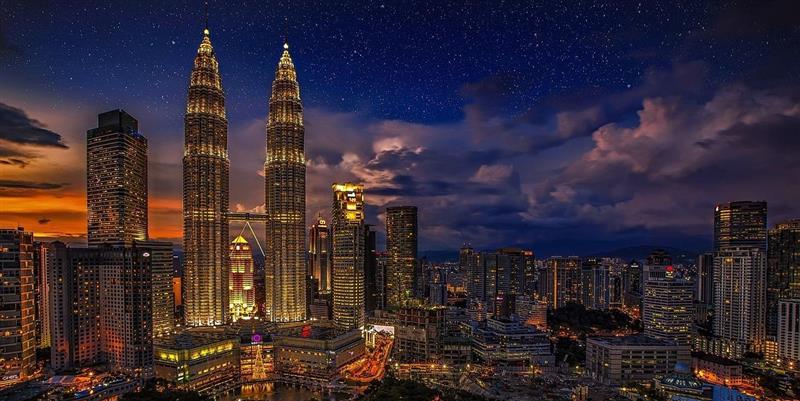 Malaysian Economy To Do Well For The Rest Of 2017

According to International Trade and Industry Minister Datuk Seri Mustapa Mohamed, Malaysia’s economy is expected to continue to do well in the second half of 2017 (2H2017) as it did in the first half.

There has been growth in exports and investments, corporate performance has been good and banks are very healthy due to low non-performing loans.

There are major issues noted such as the number of unemployment among the young, though at the macro level the unemployment rate in Malaysia is relatively low.

There was further discussion on the proposed re-education to produce knowledge-based technicians, which Mustapa has noted that it was a continuous process as the country had been doing this all this while, but there was a need to increase their numbers.

“We have been talking to inclusive industries such as the Federation of Malaysian Manufacturers and we have to make sure that our system is moving in line with the current development,” he said, adding that the solutions had to be quick and agile, while necessary adjustments needed to be made in a short period.