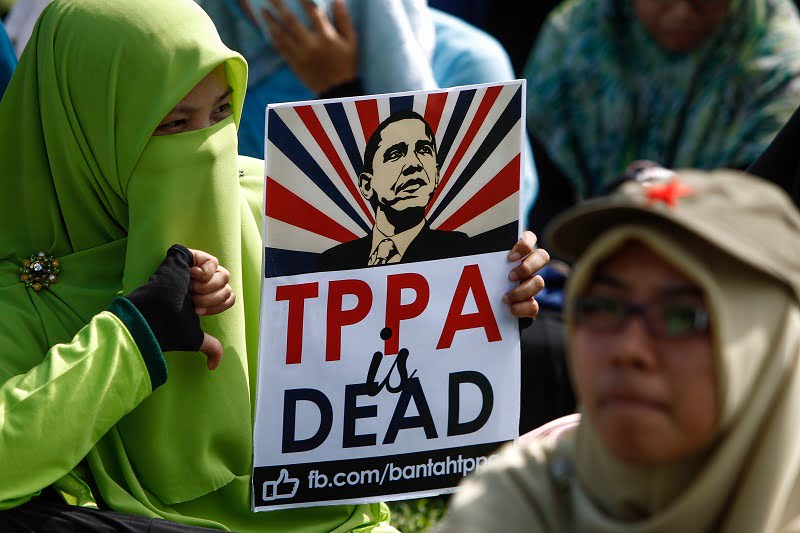 “We are friends with everyone… That is our policy,” he said, adding that he was positive over Malaysia’s trade partnership with China.

Prime Minister Datuk Seri Najib Razak recently visited China where he met President Xi Jinping and Alibaba founder Jack Ma, among others. He returned with US$34 billion (RM151 billion) worth of deals.

US President Barack Obama mooted the TPP, a trade pact involving 12 nations around the Pacific Rim, including the US, Japan and Australia.

The move is seen as a counterweight to China’s dominance in manufacturing, but Trump has been against free trade from the onset and observers expect the president-elect to curtail the pact during his first few weeks in office.