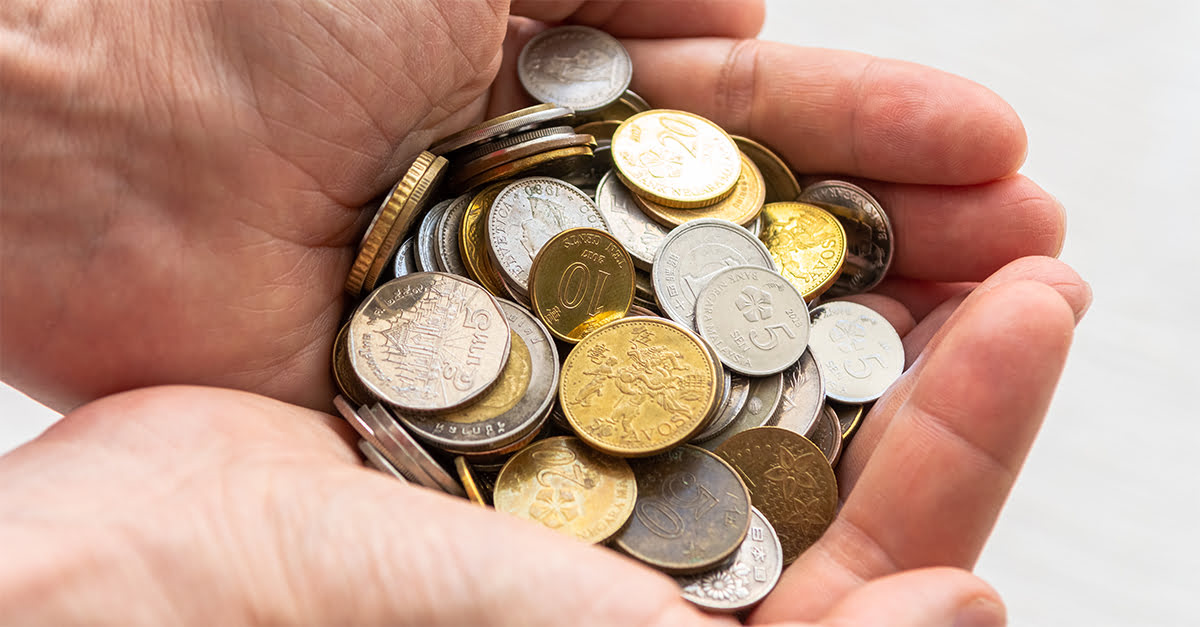 ASB, which is a unit trust fund that was launched in 1990, is managed by government-linked investment company PNB. Only Malaysian Bumiputeras are eligible to invest in this fund.

Historically, the fund has delivered stellar results. Even during the 2008 economic downturn, ASB was able to deliver positive returns – which makes this year’s distribution announcement a bitter pill for many to swallow.

Wondering what the uproar is about? Here are four things you need to know about ASB’s distribution this year:

This year’s total distribution, which comprises of a 5 sen distribution and a 0.5 sen bonus, is the lowest since ASB’s launch:

It’s worth noting that ASB’s distribution rates have been on a downward trend ever since its inception.

Nevertheless, many Malaysians are still disappointed by this year’s announcement. According to The Malay Mail, depositors are ‘furious’, with many blaming the Pakatan Harapan administration for ASB’s performance.

2. What affected this year’s distribution?

PNB chairman Tan Sri Zeti Akhtar Aziz said that the market environment in 2019 was ‘challenging’ due to reasons which included:

A big portion (65%) of ASB is invested in the Malaysian stock market. But the FBM KLCI was down 7.2% this year (as of December 16), making it one of the worst performing indices in the world.

“If the share prices don’t go up, it would be difficult for us to generate returns on investment,” said Zeti.

In the past, PNB generated excellent returns even amidst poor stock market performance. But earlier this year, PNB explained that this was because it had built up reserves from good years, which were then used when the market was underperforming.

US-China trade tensions and a slowing global economy have negatively affected Malaysia’s economy. China is Malaysia’s biggest trading partner – so any slowdown in the Chinese economy would impact Malaysia’s exports.

Economist Datuk Dr John Anthony Xavier told The New Straits Times that Malaysia is reliant on the global economy, as exports make up 75% of its gross domestic product (GDP).

But we are “caught in the SinoAmerican, South Korea-Japan trade wars, and the sluggishness of the eurozone economy partly from the uncertainty surrounding Brexit,” he said.

Volatile commodity prices have put a damper on the Malaysian economy. Malaysia’s top commodity exports are petroleum and palm oil – both of which experienced fluctuating prices this year.

The US-China trade war dampened global demand for petroleum products, while palm oil prices suffered from poor performance in the past two years, although it has picked up in the middle of October.

“If we would have invested entirely in domestic equity, we would have been experiencing losses, according to our local benchmark index and in fact, negative returns,” said Zeti.

Moving forward, PNB will intensify efforts to diversify its investment portfolio as part of its five-year strategic plan, which includes increasing global exposure. It aims to increase its overseas investment to 30% of its portfolio by 2020, up from 8% currently.

At the same time, Zeti cautioned that while foreign investments can generate higher returns, they are still subject to volatility. “No market is immune from these increased volatility due to global developments that are taking place, so we have to be very cautious in this process of diversification,” she said.

Despite its poorer-than-usual performance, ASB is still a good investment instrument.

ASB outperformed its benchmark, the Maybank 12-month Fixed Deposit, by 2.4% in FY2019. It also outperformed the FBM KLCI one-year price return by 12.7% as of December 16.

Putting your money in ASB will grow your savings at a greater rate than if you had put it in a savings account or a fixed deposit. ASB even outperforms the Employees’ Provident Fund (EPF) – last year, ASB announced a distribution of 7 sen, while EPF declared a 6.15% dividend rate for conventional savings.

Looking for other ways to grow your investments?

At the moment, you’d be hard pressed to find a low-risk investment with similar returns as ASB. As units are offered at a fixed price, investors also get to enjoy annual dividends without risking capital loss.

But if you are considering alternative investment options, you’ll need to know what’s out there. Whether it’s gold, stocks or even Lego, visit our archives for more information about how to grow your savings.