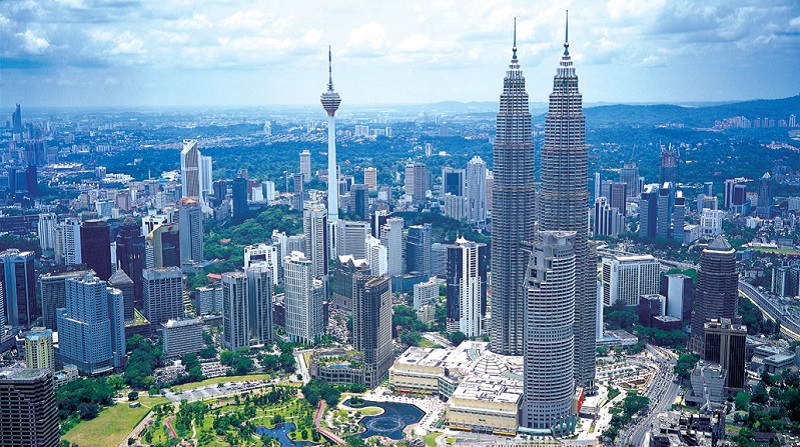 The ratio of loans to private households has increased at a faster pace than the national gross domestic product (GDP) and financial assets in 2015, the Allianz Global Wealth Report stated.

The Allianz Global Wealth Report is a yearly reporting that inspects the assets and debt situation of households in more than 50 countries worldwide.

The report revealed that the 7.2% growth in loans to the households exceeded the 4.6% growth of GDP and 4.9% growth of the financial asset. This has caused the worsening of the private debt to GDP ratio and asset to debt ratio.

At the end of 2015, every Malaysia had debts of approximately RM33,500, against the average financial assets of RM68,810. The assets to liabilities ratio of 2.1 seemed comfortable, indicating that most households would be able to repay their debts.

With this net financial assets per capita, the Allianz report indicated that Malaysia ranked 34th worldwide and 7th in Asia.

Based on the findings of the report, global financial assets only increased by 4.9% in 2015, just a little above the growth rate of economic activity. In the last three years, financial assets actually grew at twice that pace, with an average rate of 9%.

Looking at these rates, Allianz chief economist Michael Heise says the development of financial assets has reached a critical juncture.

“The extreme monetary policy is losing its impact even on asset prices. Consequently, the important driver for asset growth no longer exists. At the same time, interest rates continue to drop to negative. For savers, the outlook is not as favourable,” he added.

The report also pointed out that growth in financial assets in industrial countries was slowing and this has caused the biggest impact in Europe, the US and Japan. With Western Europe at 3.2% and the US at 2.4%, the asset growth more than halved in 2015. At Asia (excluding Japan), financial assets has expanded by 14.8%. While for Latin America and Eastern Europe, the average growth was only half that in Asia.

This showed that the days in which these regions were able to keep up with their counterparts in Asia are long gone.

Of the total global financial assets, the region Asia (excluding Japan) accounted for 18.5% in 2015. This indicates that the proportion of assets held by this region has tripled since 2000 but also that the region’s share outstrips the Eurozone at 14.2%.