Home › Latest Articles › Economy › Lessons From SARS: What Can We Learn To Face Covid-19? 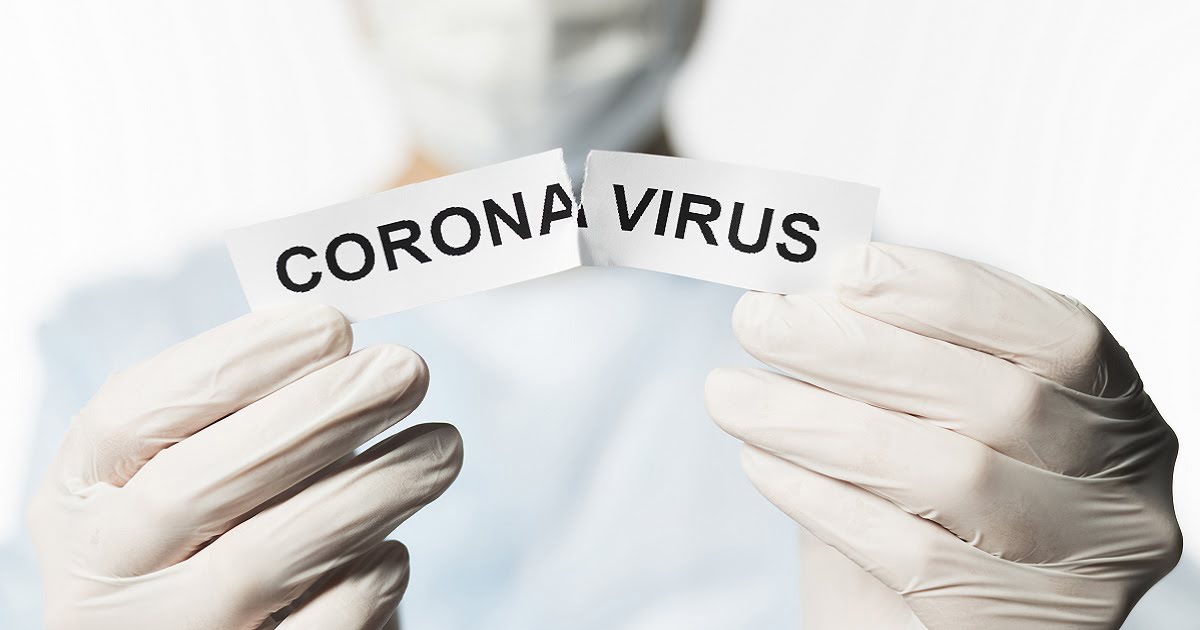 Lessons From SARS: What Can We Learn To Face Covid-19?

I am writing this from home with a lump in my throat. The panic is setting in and as news portals are continuously updating their social media platforms, there is just too much information to take in.

Apart from the health scare, there is also worry about how it’s going to be once we get over the Covid-19 pandemic. Is it going to be as bleak as all the forwarded WhatsApp messages hint at?

What could be the most sensible way to deal with the economic effects of Covid-19?

If you are an entrepreneur, a company leader, or an employee with grand plans for your career and worrying about the aftermath of Covid-19, it’s time to learn from those who made it through another big health crisis.

The Severe Acute Respiratory Syndrome (SARS) had impacted economies worldwide back in 2003. Although the macroeconomic landscape was very different back then, we can all still learn from how businesses dealt with SARS and came out bigger than ever.

From Alibaba to AirAsia, what are the lessons we could learn to deal with the aftermath of Covid-19?

3 Companies that faced the wrath of SARS

Alibaba
When one of its employees was diagnosed with SARS, Alibaba which turned four in 2003 faced the possibility of a shutdown. But, quick decisions and a strong team soon turned the situation around. They expanded the business by venturing online and launched Taobao, all while working from their homes.
JD.com
During the SARS outbreak, JD.com had just 12 offline stores selling electronics such as CDs and camcorders. Eleven stores were closed down to cut down costs. But, an effective strategy saved the company and turned it into one of the largest online retailers of electronics in China.
AirAsia
Tony Fernandes purchased AirAsia with RM40million debt in 2001. A level-headed approach to crisis saved the company which is now the world’s best low-cost airline for 11 long years. The company also had to face bird flu, plane crashes, high oil price and a currency crisis to date.

Lessons from Alibaba and SARS 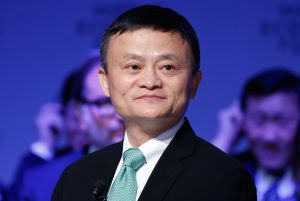 “If we are a good team and know what we want to do, one of us can defeat ten of them.”- Jack Ma

Not only did Alibaba suffer from the health perspective after one of its employees contracted SARS, but its founder Jack Ma was also heavily criticized for sending the employee to the 93rd Canton Fair held in Guangzhou which had been identified as a SARS epidemic zone.

Jack Ma faced criticism for making such a decision and Alibaba was perceived as a public enemy for spreading SARS. However, Jack Ma was quick to send all his employees to work from home.

Now, here is where the magic happened. The employees worked seamlessly together without a supervisor in charge. The IT team were quick to respond to glitches. Online chat groups were organised and the customer service hotline were redirected to their staffs working from home.

Admirably, in the midst of a life-threatening crisis, Jack Ma set up a research and development team to strategise plans to beat eBay. As a result, Taobao was born under quarantine.

17 years later, Alibaba is far from the verge of collapse, having built immunity after the wrath of SARS.

A leader’s quick action and prompt response to the crisis despite facing a backlash from the community saved the company. Besides that, the willingness and cooperation from fellow employees proved to be the key that unlocked a great path for Alibaba.

Lessons from JD.com and SARS 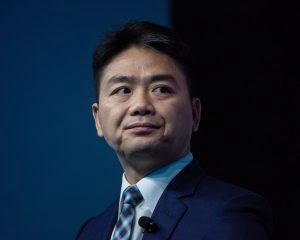 “If it hadn’t been for SARS I’m sure I would still be rich and successful, but not hugely successful like today because the business model (traditional) is not the best.”- Richard Liu

When SARS hit China, JD.com was just a small chain of small electronic shops comprising 12 offline stores selling electronics such as disc drives and CD burners in Beijing. Its founder Richard Liu Qiangdong was forced to venture online instead of pursuing his grand plan of opening 500 more stores.

Unfortunately, SARS hit JD.com hard, leaving them with no options but to close 11 stores. During the early days after going online, the employees were taking orders manually and had to send text messages once orders have been shipped. Some employees had to deliver orders themselves to nearby areas.

Richard also sold his goods in Internet groups and forums. When interest spiked from users of one such forum CNbest, he quickly set up an agreement to share revenue with them for each transaction.

Sales went up and Richard launched the company’s own online retail website in just a few months and there has been no looking back since.

Lessons from AirAsia and SARS 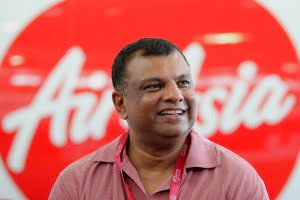 “Adversity is a great time to build a business.”- Tony Fernandes

Facing an epidemic in less than two years of purchasing AirAsia must have been overwhelming for its CEO Tony Fernandes. Worse, it came with RM40 million debt.

Owing to the company’s remarkable performance in 2002, It became debt-free by the time SARS made its round to AirAsia.

Tony had no plans to scale back expansion plans since AirAsia was operating domestically back then and would not be affected by external elements.

With effective management of resources and operation, AirAsia not only survived but thrived during the SARS epidemic. Tony also strongly believed in advertising and marketing in times of crisis. Apparently, instead of cutting down on marketing and flights, AirAsia tripled its advertising.

Instead of panicking, Tony focused on establishing AirAsia in the industry with advertising, marketing and branding.

A level-headed leader with clear directions has the capability to turn a debt-laden company into one of the most successful budget airlines in the world even after facing a series of outbreaks and crises.

Will we get the next big thing from Covid-19?

Online commerce became a way of life after SARS. What’s next?

Food delivery platforms have been quick to adapt and come to rescue in recent days. From China to Malaysia, food delivery platforms have changed their operational procedures, included precautionary measures, and buckled up to the increase in demand for lockdowns and restricted movement orders.
In Malaysia, with the movement restriction order being imposed, companies, big, small and medium, have been forced to prepare their own work from home (WFH) procedures and implemented it in short notice. Even heavy industries and companies that were not friendly with working from home ideas will begin to see the possibility of digitalisation and its benefits in days to come. You don't need to be a genius to predict that this pandemic has accelerated the pace of digital adoption globally.
Online learning, daily remote team huddles, and chat room calls are becoming the new normal for many companies.

While it is too early to tell, and the primary concern is to flatten the curve to win this battle against Covid-19, it is time to reflect, strategise and be ready to seize opportunities when the pandemic storm clears.

Whether it’s a small business or a large multinational and even if you’re an employee or entrepreneur, we can all put in place strategies now that will make us stronger financially when the economy recovers from Covid-19.

Everything You Need To Know About COVID-19 In Malaysia

COVID-19 : What Does A Recession Mean For You And Me?

COVID-19 Recession: Should You Invest Now?