Home › Latest Articles › Investment › How Much Should You Invest In Cryptocurrency? 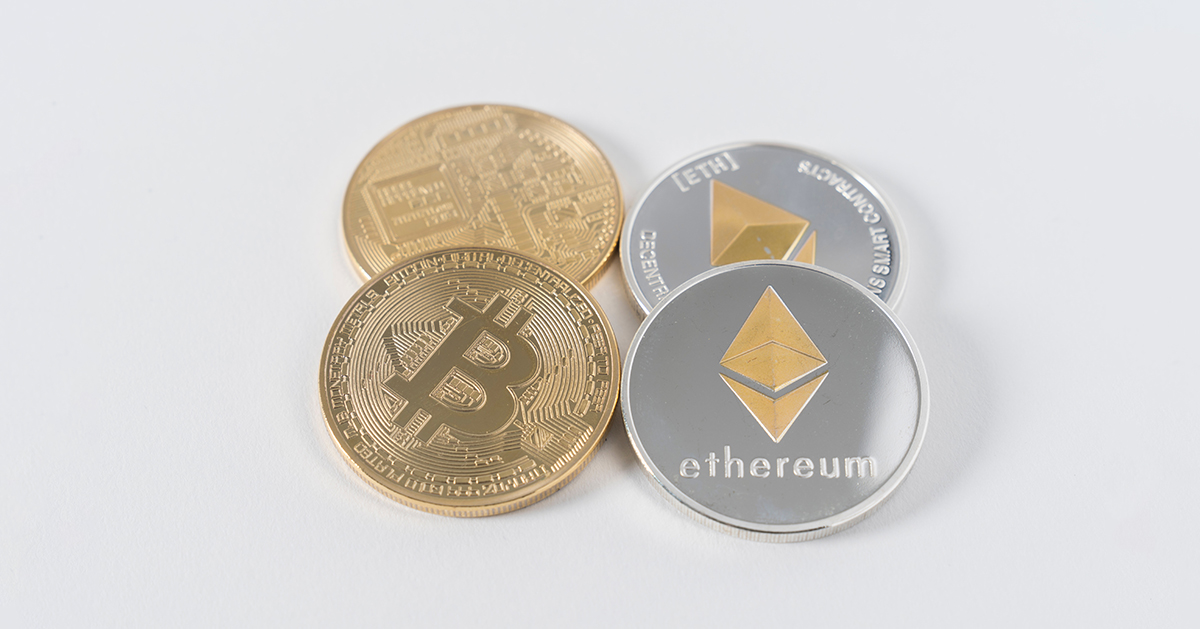 How Much Should You Invest In Cryptocurrency?

Just a few years ago, cryptocurrency seemed like a fringe investment. But with more investors (including institutions like BlackRock and Harvard) joining the fray, it begs the question: should you be paying more attention to cryptocurrency as an investment, and if so, how much should you invest in them? Here’s what you need to know.

Is cryptocurrency an investment?

First off, let’s get something out of the way: is cryptocurrency a legitimate form of investment? An investment is simply an asset that you purchase, with the intention to generate income or increase in value over time. While this sounds applicable to cryptocurrency, experts are divided about whether they make good investments.

Here are some common arguments for and against cryptocurrency as investments.

Arguments for cryptocurrency as an investment:

Arguments against cryptocurrency as an investment:

Part of building your investment portfolio (the mix of investments that you own) involves balancing risk and reward. Generally, riskier investments like stocks tend to deliver better returns over the long run. An investor who can tolerate more risk might allocate a bigger proportion of their portfolio to high-risk investments.

So when including cryptocurrency in your portfolio, it’s worth considering the possible risks and returns.

But cryptocurrencies have a short record of performance compared to conventional investments like stocks. Bitcoin, the world’s first decentralised cryptocurrency, was only created in 2009. We don’t know yet if its explosive growth will continue over the long run.

There’s also a risk of losing a lot of your money, as cryptocurrencies are extremely volatile. Recently in May 2021, Bitcoin lost half its value in a week. And even that pales against the crash of 2017, when Bitcoin lost 84% of its value. In other words, there’s a chance of huge returns when you invest in cryptocurrency, but you should also be prepared to lose your money.

How much you should invest, according to experts 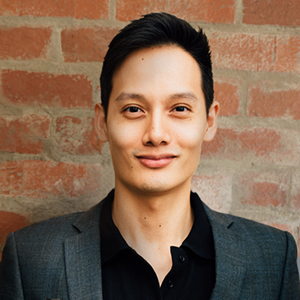 Aaron Tang, Country Manager for Luno Malaysia, shared that cryptocurrencies have many features that make them viable investments. “Cryptocurrencies are considered a good store of value and a hedge against inflation in a global economic environment of increased monetary stimulus and low interest rates,” he said.

“Due to the COVID-19 pandemic, central banks worldwide have pumped more money into circulation as a response to recharge the economy. As a result, the value of fiat money continues to drop, and more investors look at cryptocurrencies to soften the impact of inflation.”

According to Tang, Bitcoin has been compared to digital gold, and it has all the characteristics that make gold appealing to investors – and more. “It has a limited supply in which only a specific amount of Bitcoin exists and will ever be produced, 21 million. It can be made into smaller units without losing unit value. Its technology makes it very stable, it won’t degrade, and it’s impossible to counterfeit.”

“We recommend beginners to start investing with only an amount you can afford to lose,” he said. “The prime purpose of any investment, be it traditional or digital, is to add more value to your existing wealth. This way, even if you suffer some losses, it won’t completely strip you of your wealth.” 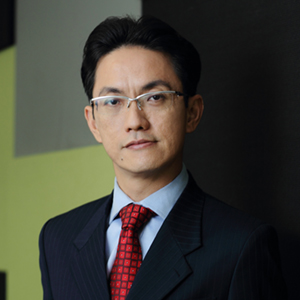 However, Yap Ming Hui, Managing Director of Whitman Independent Advisors, doesn’t consider cryptocurrencies to be investments. “I only recommend investments that have solid underlying assets – for example, shares, bonds, property, or precious metal,” he said.

“I think that a client’s long-term portfolio for serious financial goals should not include crypto,” he added. But if someone were to invest in cryptocurrency, Yap said that their cryptocurrency allocation should take up less than 2% of total investable assets. 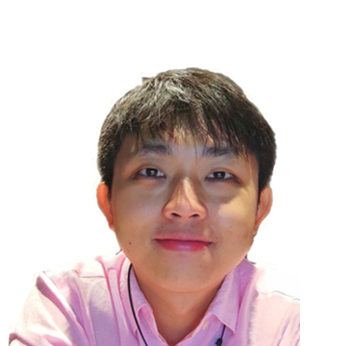 On the other hand, Marshall Wong, a licensed financial planner and founder of PlanNERD, said that cryptocurrency is definitely an investment. “No matter it’s form, as long as there is a demand in the future, it is an investment,” he said. “If collectibles, sneakers and Pokémon cards carry value and are treated as investments among enthusiasts, I don’t see why cryptocurrency is not an investment.”

But he added that not all cryptocurrencies should have a place in an investor’s portfolio, as there is a lot of hype and empty promises driving the prices of many cryptocurrencies.

When deciding how much to invest in cryptocurrency, Wong said that it depends on how much you know about the cryptocurrency that you’ve chosen to invest in. “If you are someone that doesn’t know anything about cryptocurrency, stay away,” he said. But if you want to have skin in the game, he added that you should invest an amount that won’t make you feel bad if you lose it all.

“Lastly, even if you are someone that is very well-versed with cryptocurrency, do talk to a financial planner to double check your backup plan and exit strategy,” he said.

Don’t invest what you can’t afford to lose

In short, cryptocurrency is a volatile asset. You could generate huge returns, but also risk losing it all. If you’re new to them, invest only what you can’t afford to lose, and limit it to a small portion of your portfolio. If you’re planning on investing more than that, make sure you’ve done your research first, and that you’re comfortable with the risk you’re taking. Otherwise, consider sticking to conventional investments.