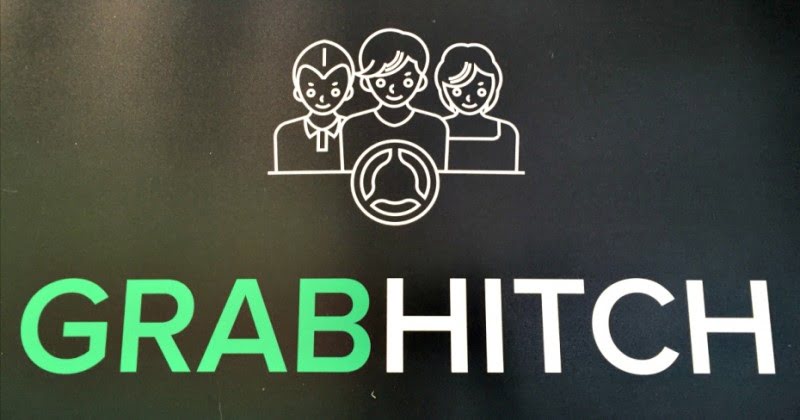 Grab has introduced a carpooling app called GrabHitch, which will offer cheaper rides to its commuters while helping to ease traffic congestion.

This car-pooling services app will allow commuters to save on transportation, especially for those who need to travel a distance on a regular or daily basis.

Besides reducing fares by between 50% and 85%, the carpooling service would help ease traffic congestion and reduce carbon pollution in the long run.

According to a study done by Nielsen, Malaysia has the third highest car ownership globally, where 93% of Malaysian households own at least one car and 54% have two cars or more. With Grab’s carpooling services introduced, a significant pool of vehicles with extra seats for more passengers will help improve the nation’s transportation network.

The new app service would work as a complement to alternative public transportation needs, and not erode existing conventional taxi service.

The app will allow registered GrabHitch drivers to key in their routes to match with potential passengers for a deal to be agreed upon mutually. The app also requires drivers and passengers to log on to Facebook as an added security measure, in which both parties can see if they share any mutual friends. Both the driver and commuter can also indicate using the app if they only want to travel with the same gender.

GrabHitch is open for registration for drivers above 18 and with a year’s driving experience, while commuters can start scheduling their rides from May 15. Grab will be offering free rides on their Free GrabHitch Day on May 16 to kick off this new service.