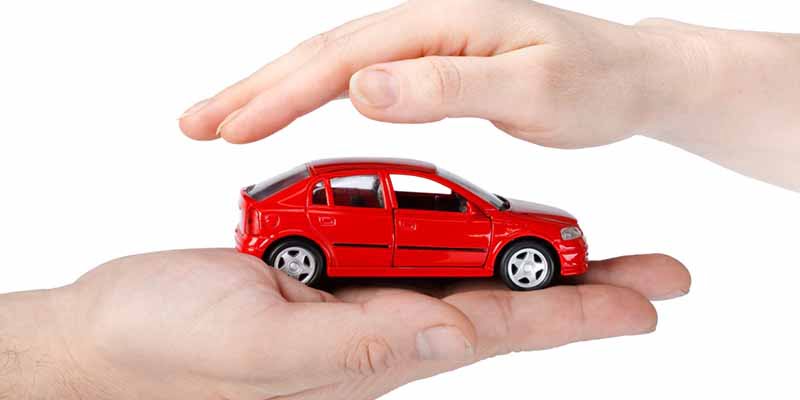 The general insurance industry is forecasted to be stagnant in the second half of 2015, and also next year, due to the fall in new car sales, and the sliding market value of used cars.

The decline in the market value for used cars impact insurance premiums, and when new car sales plummet, policies take up will also be impacted, he added.

“We anticipate a stagnation in growth as these two factors contribute significantly to the industry,” he told a media briefing at the General Insurance Agents Convention 2015 (GIAC).

Typically, new car sales would stagnate in the second half of the year, and hence year-on-year, not much growth would be seen for the said period, explained Syed Moheeb.

“The growth is tapering off due to the moderation in consumer spending and challenging business and operating environment,” he said.

Syed Moheeb also said that the motor insurance industry registered a much slower growth rate of 2.1% for the first half of this year compared with 8.3% for the same period last year.

Moving forward, he said, the current slowdown in the domestic and global economies would last until 2016 and the general insurance industry would not see much growth in the motor insurance sector.

“The strategy which it (the industry) is adopting next year is basically to focus on training programmes and upgrading the professional education syllabi to meet the changing needs of the industry,” he said.

Does buying car insurance from different companies in Malaysia matter? Find out now.