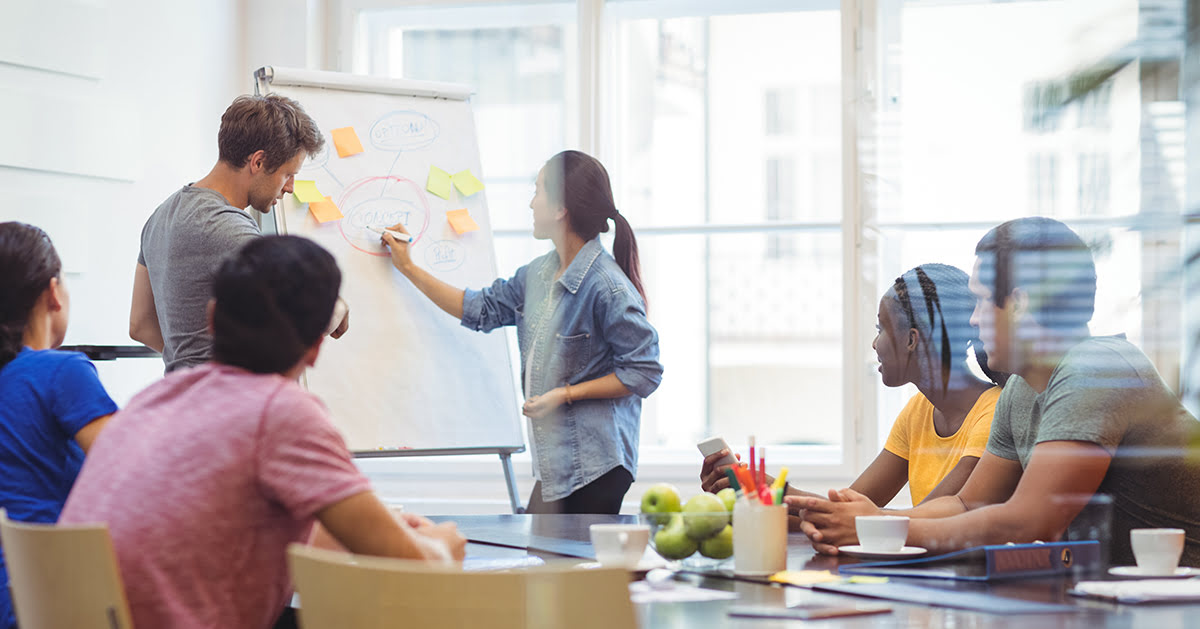 FWD Insurance (FWD) has announced the launch of the FWD Start-Up Studio to support insurtech and takafultech start-ups in Malaysia, with seed funding of RM1.2 million over two years.

The insurer is now inviting applications for the first cohort of intakes which starts in April. A second round will open later in the year, while two more will open in 2022.

The Studio has also teamed up with 1337 Ventures, a Malaysia-based business accelerator, to launch a four-week pre-accelerator programme. This will be open to 25 start-ups in the first round, coming with the opportunity to accelerate towards a minimum viable product (MVP) and commercially partner with FWD.

The Studio aims to be a leading innovation hub. Benefits include: