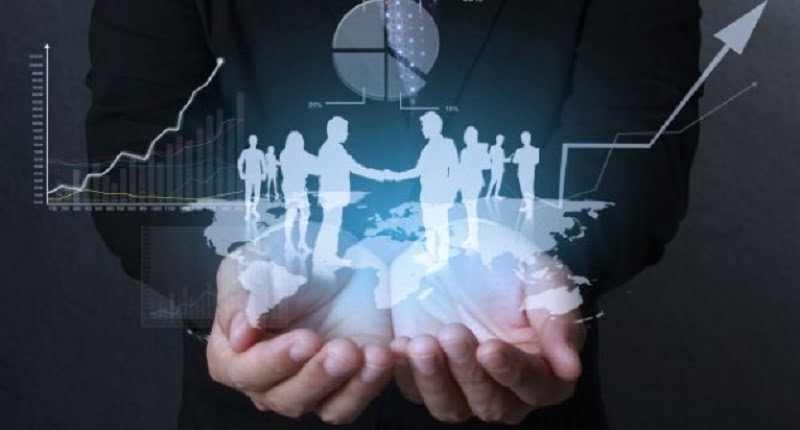 International investors are selling Malaysian stocks at the fastest pace in Asia as the country’s political scandal and doubts grow over the local economy outlook.

Foreign funds have pulled out RM11.7 billion in shares as the benchmark FTSE Bursa Malaysia KLCI Index retreated by 4.1%. The Ringgit has slumped to its lowest level since 1998 after sliding down 11% against the US dollar, the biggest decline among other Asian currencies.

Prime Minister Datuk Seri Najib Tun Razak is now fighting off the 1MDB scandal, a debt-ridden state investment company, as well as the RM2.6 billion controversy, which was legal donations from the Middle East, as revealed by an investigation.

Amidst all the controversies, the trust of foreign investors were further eroded, possibly resulting in accelerated foreign outflows if the political scandal prevents the Government from tackling the issues affecting the economy.

According to MIDF Amanah Investment Bank, net foreign sales in stocks this year are almost double the RM6.9 billion for the whole of 2014. Overseas investors have been net sellers for 14 straight weeks through the week ended July 31, the longest selloff since 2008.

The Government forecasts the economy will expand 4.5% to 5.5% this year, lower than its earlier projection of 6%. Earnings at companies on the KLCI are projected to grow only 11% in the next 12 months.

Despite all the political turmoil, Franklin Templeton Investment plans to stay while continue looking forward for opportunities in the Malaysian market.

With the current political crisis, Malaysia risks losing its status as a safe haven in the region. Long-term political stability has long been one of Malaysia’s trump cards, but it’s not so now.

According to a Bloomberg report, uncertainties surrounding 1MDB and the public political spat has clearly affected foreign investors’ sentiment towards Malaysia. Overall, investors are worried. Stocks in the nation would only start to look attractive if the adverse developments are resolved.