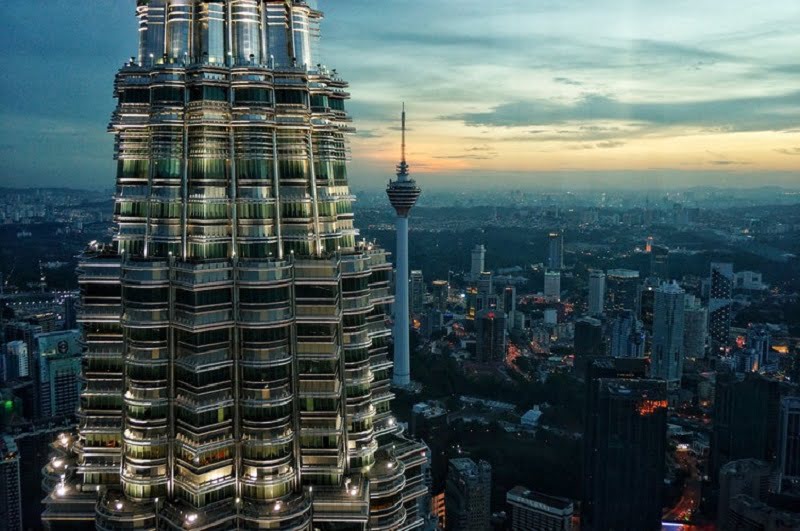 Economy And Finance To Be Primary Focus Of Newly Formed Government

The new Pakatan Harapan-led government is set to focus on the country finances and economic management, which includes fluctuating fuel prices and market capitalisation.

Prime Minister Tun Dr Mahathir Mohamad said they intended to build the country’s economy with the help of investors and see an increase in the stock market capitalisation.

“We want to tell the business people that they can push up their (share) prices in the stock market,” he said.

He added that the government would work towards a steady currency and also, stabilise the fuel prices.

“We don’t want the petrol price adjusted and it is very disturbing. We hope people will appreciate as we love the country together and we are not fighting for money. We will also abolish the cash is king term,” he added.

Futhermore, Dr Mahathir said the government would focus on the country’s RM800billion debt, which did not include some hidden figures.

“We believe we can get most of the 1Malaysia Development Bhd (1MDB) money back, we have number of expertise to attend to the matter. We believe the money is being hidden in the United States, Singapore, Switzerland and in Jho Low (Low Taek Jho).

“We want to increase investors’ confidence by ruling the government in accordance with law,” he added.