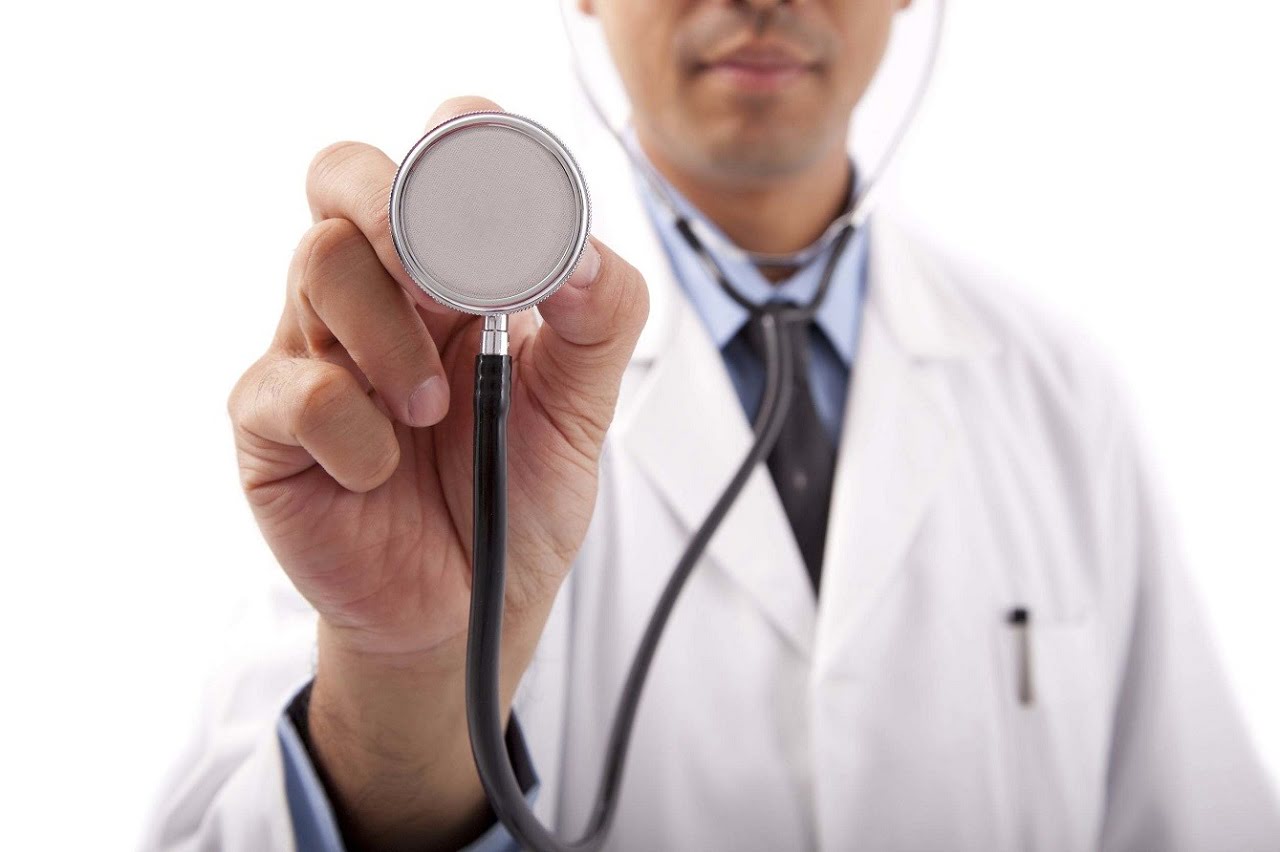 Employers have rejected a proposed national health insurance system that would allow Malaysians to visit private or public hospitals and remove the distinction between the two, reports Malay Mail Online.

“Allowing each individual and businesses to manage the medical risks of individuals, and employer’s obligation towards the employee is a better choice.

“There are 30 million people in the country and only about 14 million are in the workforce. Both private and government staff. Are employers then to pay for the 14 million unemployed people to enjoy this so-called benefit as well?” he told the news portal.

He added that the move would result in Malaysians eventually being heavily taxed.

Shamsuddin was responding to an earlier report by the news portal which said doctors backed a country health insurance system that would alleviate the burden at government hospitals which were swamped due to their low costs, while making private hospitals – a costlier option – more accessible.