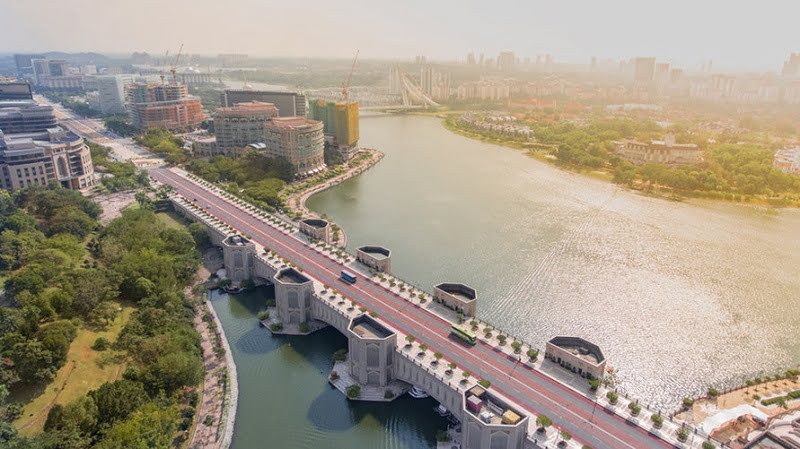 The government has assured that it will maintain a transparent policy regarding government expenditure, said Finance Minister Lim Guan Eng.

He said despite the negative effects on the stock market due to recent debt revelations, they will continue to keep the nation well-informed of the country’s spending.

Furthermore, he said such transparency will boost investors’ confidence and that the government will also attend to debt obligations in relation to sovereign fund 1Malaysia Development Berhad (1MDB).

“The methods of the previous government in not disclosing its expenditure to the people will not happen again. I believe the rakyat deserve to know what happens.

“Being transparent on the country’s expenditure and economic conditions would, in turn, boost investors’ confidence,” he said.

He further added that they were committed to resolving the financial issues and still have the funds to repay debts.

“We will honour our international obligations and this will reassure the market that this government knows what it is doing.

“The government is market-friendly, and we follow international financial norms,” he said.

He said the losses on Bursa Malaysia could have been caused by the transparency on the state’s financial position.

“It is up to the market to determine whether being transparent is the cause, but it is not only in Malaysia that the stock market has fallen,” he said.

However, he said other developed nations have experienced similar shocks in their stock markets.