Home › Latest Articles › Lifestyle › What Are The Most Common Money Scams In Malaysia? 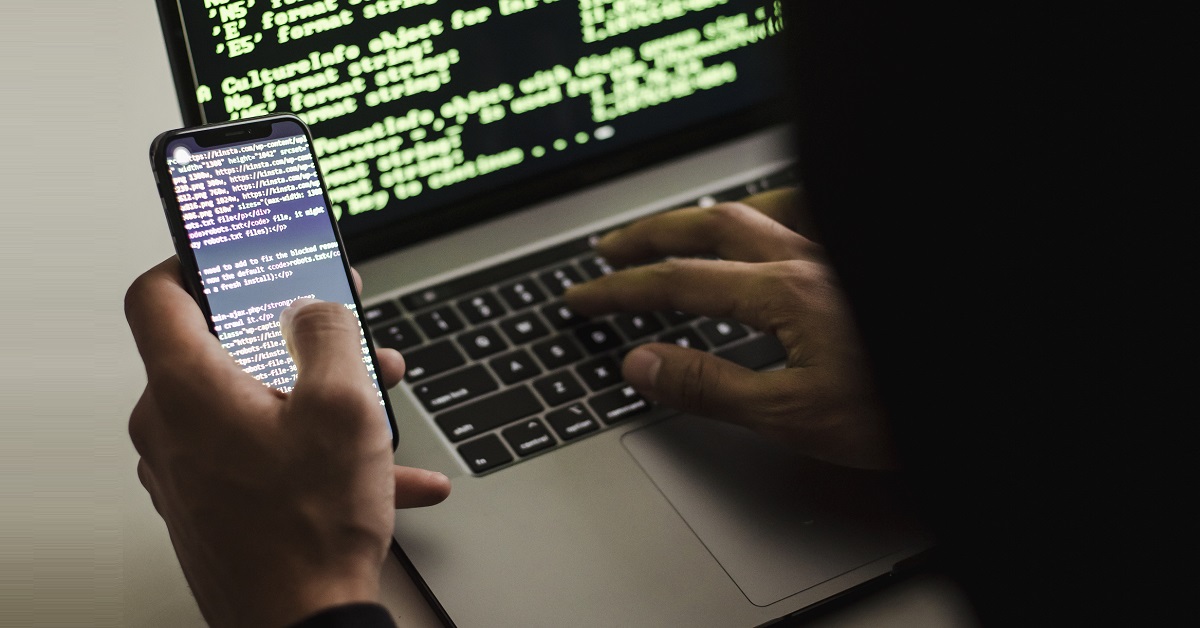 What Are The Most Common Money Scams In Malaysia?

Have you ever read a news article about a victim who’s been scammed and thought that it would never happen to you? After all, you’re probably more aware and internet-savvy than the victims mentioned in the news.

With more Malaysians using online facilities for banking, investment and carrying out transactions with government departments, it has made it easier for scammers to quickly access victims accounts and disappear with the money before they are discovered.

Unfortunately, scammers are so good at duping people that it’s hard to spot one when you’re the intended victim. Here are some of the common scams you need to be aware of in Malaysia:

If you see a social media post, SMS or WhatsApp text claiming to be from the Employees’ Provident Fund (EPF), you should have your guard up.

The (actual) EPF has warned that there were syndicates offering help to contributors withdraw their EPF savings early, in return for a fee. These syndicates advertised their services on social media. In order to withdraw EPF balances, they would submit falsified documents. Do not engage with these syndicates. They charge exorbitant fees, and you could also get into legal trouble for falsifying your application.

EPF also identified a false SMS message that were sent to contributors, claiming that their EPF accounts would be blocked within 24 hours, unless they contact the number provided. However, official messages from EPF will display a five-digit shortcode as sender identification (ID), and will never be sent from a personal phone number.

A woman in Pahang wanted to borrow RM15,000 after reading an advertisement on Instagram.

When she inquired about the scheme, a man who claimed to be a representative of the company offering the loan contacted her. He asked her to make payments for legal fees and account activation fees.

After making payments amounting to RM11,060, the woman did not get the loan she was promised.

There are many scammers out to get your money, under the guise of offering a loan. But in order to get the loan, you’ll need to make upfront payments (e.g. for ‘processing’ fees). After getting as many payments as they can out of you, they simply disappear without a trace.

Some of the warning signs of a loan scam include:

Don’t fall for these scams. You should only take out a loan from banks, financial institutions or licensed moneylenders.

A 37-year-old woman saw a Facebook advertisement for an investment scheme that promised quick and high returns.

She sought more information about the scheme through WhatsApp and was given a number to call. When she called, an agent representing a company called ‘GenesisBusiness’ offered her an opportunity to get high returns on any investment within a short amount of time.

She was persuaded to invest up to RM40,000, while a return of RM100,000 was promised. The agent said that she would receive her investment returns the same day she banked in the money.

After the transaction was made, she was asked again to invest even more money.

If an investment scheme sounds too good to be true, it probably is. Genuine investments will not promise guaranteed returns (unless you’re putting money in a fixed deposit or in an endowment insurance policy). Nor will they promise high returns that you’ll see immediately.

Here are a few signs that the ‘once-in-a-lifetime’ investment opportunity being offered to you is actually an investment scam:

John had a lucrative business proposal, which he claimed would reap them both US$25 million. He asked her to make a down payment of US$38,000.

She eventually made 19 transfers to three accounts totalling US$815,331 (about RM3.38 million). However, he soon became uncontactable.

Be careful of anyone you meet online. Once online dating scammers establish trust, they may offer their victims a lucrative business deal that would require a large upfront investment.

Some scammers may also communicate with their victims over a period of weeks or months, before suddenly having an emergency that requires financial help (e.g. their child has fallen ill, or they’ve experienced a sudden job loss).

In another variant of the love scam, the scammer would claim to have sent the victim a parcel of valuable items from overseas. However, the victim would get a call from the scammer (or another accomplice pretending to be a customs officer) claiming that the parcel has been withheld. The victim would be asked to transfer funds in order to release the parcel.

Here are a few ways you can protect yourself from a catfish attempt:

A 45-year-old rubber tapper from Pahang received a call from a bank officer in Kuala Lumpur. The officer claimed that the victim owed RM7,000 in outstanding card payments.

When the victim said that he had never opened a bank account in Kuala Lumpur, the officer said that the victim’s credit card was being used by someone else who had made a cash advance withdrawal.

The officer then transferred the call to the ‘Bukit Aman federal police headquarters’ where a policeman, Yap, told the victim that someone had access to all his ATM card information. Yap ordered the victim to transfer his money to other bank accounts while this was being investigated, promising that the cash will be returned in three days’.

The victim made four transactions amounting RM184,999. After three days, however, he tried to contact Yap but couldn’t get through.

Macau scams are notorious in Malaysia. These scams usually come in a few variants, in which scammers impersonate different roles:

Some scammers are so savvy they can spoof their caller IDs – that is, pretend to be calling from an actual institution (e.g. using your bank’s hotline number) when they’re actually calling from another number.

If you receive any of these calls, it’s best to hang up immediately, and call them again using the hotline numbers of the institutions these impersonators claim to represent.

17-year-old Siaw just wanted to a friend out.

Zhang, Siaw’s primary schoolmate, asked if she could use Siaw’s bank account to receive money from her grandmother.

Siaw realised that the account was being used as a mule account when she received a message from Facebook: a man had been scammed into paying RM590 to her account for a pair of shoes.

Siaw then learned that her bank account was being used to run an online scam that swindled as much as RM13,686.

Never share your bank account details with others. Scammers (who may initially come under the guise of ‘friends’) can use your accounts to launder money or to run e-commerce scams.

To get you to lend your bank account details – or open multiple bank accounts for them – they may tempt you with easy monthly income, or a fee for every account you open. But don’t fall for these scams. If you get caught, you may be charged for abetting a crime.

If you suspect your account have been used in fraudulent activities, you can use the SemakMule platform (launched by the Commercial Crime Investigation Department) to check if there have been reports made against this account. This platform is also useful to check if an online seller is using a mule account.

A 62-year-old woman was approached by a few women at her home, who persuaded her to take part in a ‘scratch and win’ contest.

After she scratched the ticket, the women told her that she had won, and that her prize would be sent to her. But first, she would need to make a payment.

The woman withdrew RM17,000 and handed it to them. After several days had passed – and no prize received – she realised that had been conned.

Scams don’t just happen via phone calls or on the internet. Be wary of those who approach you on the street as well. It doesn’t matter what the ‘prize’ is – an overseas trip, a car, a huge sum of money – you should never have to pay a deposit or any sort of upfront fees to redeem it.

What if you have already fallen for a scam?

If you think you may have just been scammed, you can try to contact the bank or credit card company that was used to make the transactions.

You’ll also need to file a police report and, if relevant, a second report to Bank Negara Malaysia.

Bank Negara advises victims to keep all records of the financial transactions you have made, as well as details of the people that you engaged with. This information could be useful if you want to take action against a company, or to aid police investigations.

This article was first published in November 2019 and has been updated for freshness, accuracy and comprehensiveness.