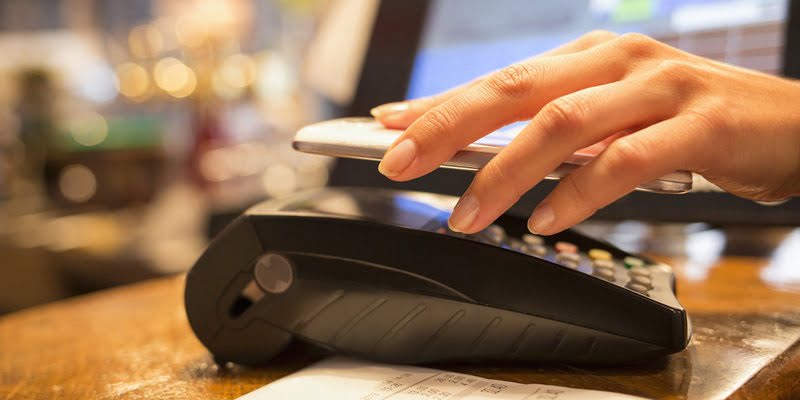 Malaysia Is On Its Way To Be A Cashless Society

Malaysia is on its way to become a cashless society, says Bank Negara Malaysia (BNM).

One of these steps include waiving the Instant Transfer fee of RM0.50 which will be waived effective July 1, 2018, for up to RM5,000 per transaction. This applies to both individuals and small medium enterprises. On the other hand, the cheque fee will be increased from RM0.50 to RM1.00 beginning January 2, 2021, to reflect the higher processing cost.

The central bank has embarked on a 10-year e-payment roadmap in 2011 and has seen the total cheque volume dropped from 205 million in 2011 to only 120 million this year. On the other hand, electronic fund transfers have increased from 66 million in 2011 to an estimated 329 million in 2017.

BNM’s current target is to reduce cheque usage down to 100 million by 2019, which is one year ahead of schedule.

As most Malaysians are likely to carry both a debit card and mobile phones on them, the bank aims to encourage the use of Quick Response (QR) code payments next.

To do this, BNM has issued an Interoperable Credit Transfer Framework (ICTF) where, for the first time in Malaysian history, customers of banks and non-banks will soon be able to transfer funds across the network by just referring to the mobile phone number, identification number or QR code.

This will also enhance customer protection and confidence in the use of the credit transfer service.