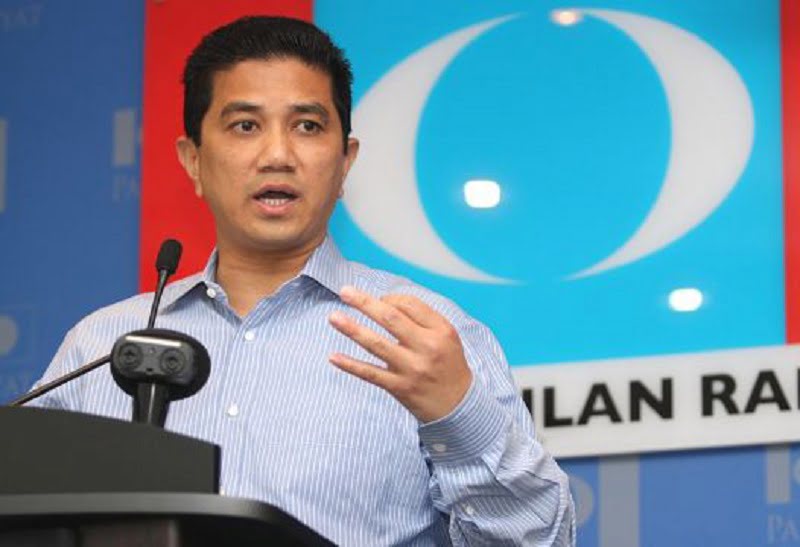 Economic Affairs Minister Datuk Seri Azmin Ali says that it best to put an end to cash handouts like the Bantuan Rakyat 1Malaysia (1Malaysia People’s Aid), and he’s confident that it is the right move for Malaysia.

While he’s aware that this move will not sit well with people who are dependent on BR1M, he assures the public that removing BR1M will have more positive than negative impacts. In fact, he says it’s important for the country that the new government to start cutting down on cash handouts, as they ‘contain elements of bribery’.

“Even Prime Minister Tun Dr Mahathir Mohamad has comprehensively stressed that such form of politically-driven handouts should no longer continue,” the Economic Affairs Minister was quoted as saying.

“It (new economic direction) will focus on prospering the people instead of bribing and taking them for granted.

“With that, I believe the people will have greater economy power to ease the costs of living,”

Aside from that, Datuk Seri Azmin Ali also said that the cabinet is working on new initiatives to improve the economic situation in the country. However, he believes that ‘spoiling the people’ with handouts is not the way to go.

“Besides the success and performance of the 11th Malaysia Plan in the last two years, we will also add new directions for Malaysia’s economy according to Pakatan Hara­pan’s election manifesto,” he concluded.