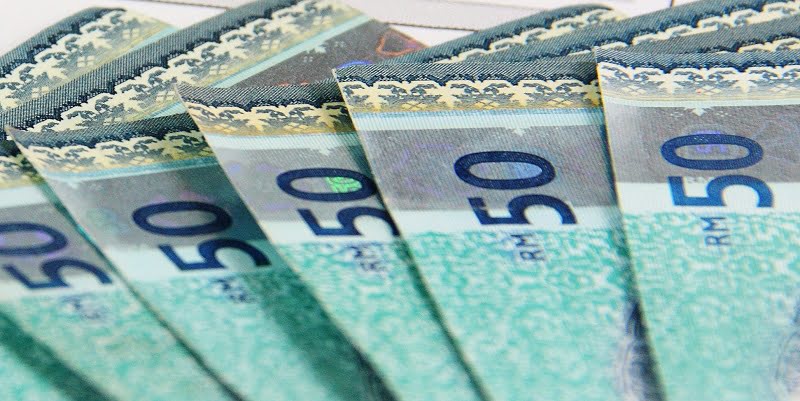 Cash Aid To Be Given Out Starting August 15

It’s not called BR1M anymore and has been rebranded as Bantuan Sara Hidup (BSH) but the cash handout which is eagerly anticipated by many will be given out this month.

Formerly known as the 1Malaysia People’s Aid (BR1M), the living aid allowance will be paid out starting August 15 this year.

“The BSH payments will be credited directly into recipient accounts starting from that date.

“For those who do not have bank accounts, approval letters will be mailed to their respective addresses and recipients can get to cash them in at any Bank Simpanan Nasional (BSN) outlet,” he said.

He added that even though the new government had removed the Goods and Services Tax (GST), the BSH payment will continue without additional tax revenue at the moment.

“In addition, petrol subsidies of RM3 billion have been prepared till the end of the year to stabilize the price of RON95 and diesel at RM2.20 and RM2.18 per litre, respectively. This is despite world oil prices having gone up 42 per cent to US$74 a barrel compared to the US$52 per barrel previously,” he added in the statement.

The upcoming payment will be the third this year and the second under the Pakatan Harapan government.

The cash aid to lower income families started in 2012, initiated by the previous Barisan Nasional administration to assist the country’s bottom 40 per cent income earners. After coming to power last May, the new Pakatan Harapan government had decided to continue the programme but revised the name to BSH.