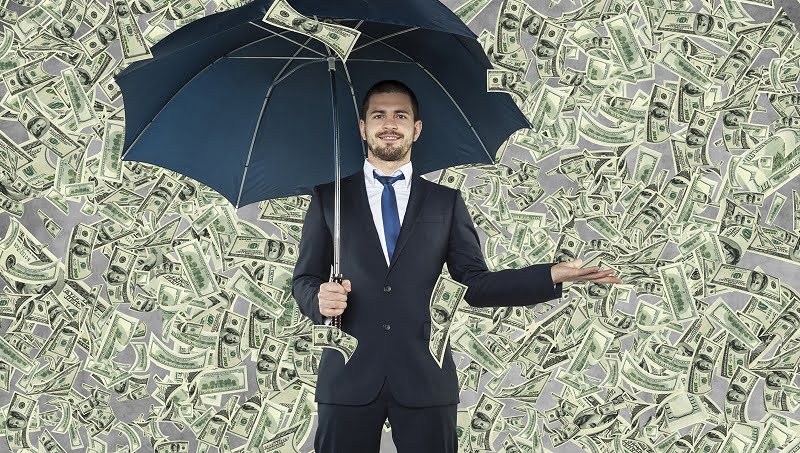 In light of the recent Nanning get-rich-quick scheme that Malaysians fell prey to, Bank Negara Malaysia (BNM) issued a warning alert to the public to not fall for such fraudulent schemes.

Many Malaysians were heading to the southern Chinese city to invest in the supposed property boom there, only to find out that it was a scam.

According to BNM, Malaysians were mostly duped into investing in illegal foreign exchange trading (FOREX) and gold investments. Besides these two, there are some 271 companies which are listed under BNM’s laws and regulations as “unauthorised and unapproved”.

The list of fraudulent investment companies and websites were compiled by BNM’s Financial Consumer Alert information section, based on the complaints they have received thus far.

In line with this, the public has been advised by BNM to not place any deposit or investments with individuals and entities that are not regulated under the relevant laws. BNM also urged the public to conduct necessary checks with the relevant authorities if there are doubts regarding any too-good-to-be-true scheme offered to them.

BNM further advised that potential investors should only deal only with licensed financial institutions and authorised dealers. No one should be pressured or rushed into investing, and investors should be wary of investment opportunity that are not in any writing form.

If an investment has already been made, investors and all parties involved should have copies of all the investments and communications made.

BNM says, as a benchmark, if an investment sounds too good to be true, it’s probably a lie.