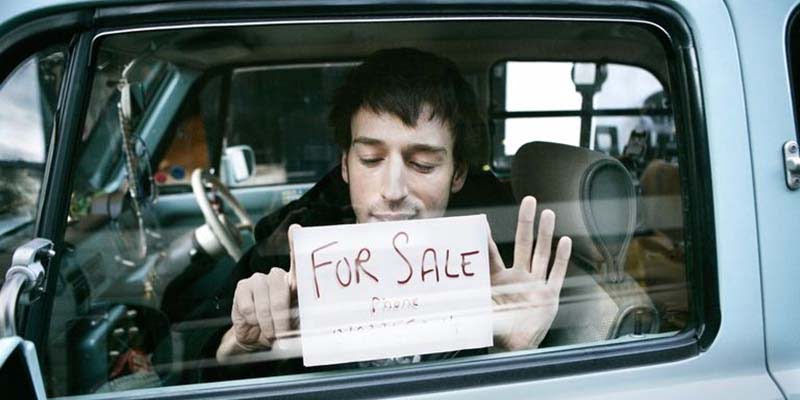 It Wasn’t Us, Say Banks On Lower Car Sales

Malaysian banks have denied playing a role in lower car sales, saying they will continue to support the automotive sector, after complaints that stricter lending regulations could hamper sales.

The Malaysian Automotive Association (MAA) issued a statement claiming local carmakers Perodua and Proton would be hit the most by the continued enforcement of strict lending guidelines including for hire purchase loans.

The Association of Banks in Malaysia (ABM) responded, saying its members would continue giving loans but only eligible consumers based on existing guidelines.

ABM added that it would continue to provide financing, including hire purchase loans, to eligible consumers based on their suitability and affordability assessment.

“This is important to ensure that consumers are not unduly burdened by excessive debt,” it said in a statement.

MAA president Datuk Aishah Ahmad during a media briefing yesterday said stringent lending for hire purchases would be the biggest hurdle for the industry this year, business daily The Edge reported yesterday.