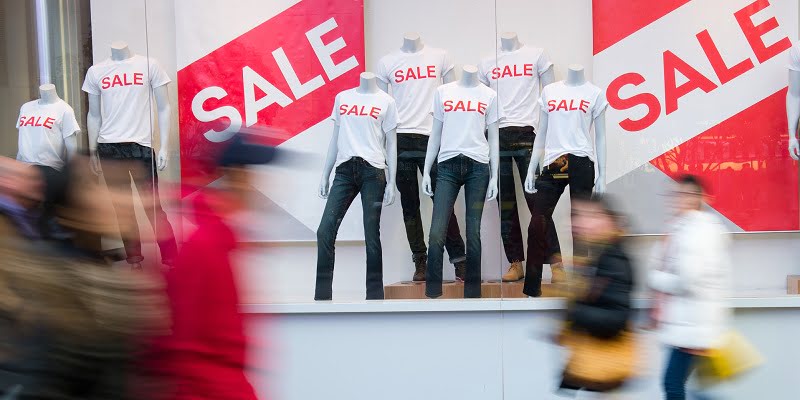 The central bank announced that the economy grew by 0.3% in the second quarter of 2018.

In a statement released today, Bank Negara (BNM) also highlighted that headline inflation was projected to moderate going forward but the extent of the moderation would depend on the extent of the re-introduction of the Sales and Services Tax (SST).

She added that Malaysia’s macroeconomic fundamentals also remained strong, providing the country with the requisite buffers to effectively manage potential shocks to the economy.

In the accompanying statement published on BNM’s website, growth is also expected to be sustained, supported mainly by private sector activity while positive labour market conditions will continue to support private consumption and investment going forward.

Meanwhile, Malaysia’s economic growth pace will likely slow in the second quarter of 2018, according to a Reuters poll.

The poll of 14 economists’ forecasts the growth rate will be well below the 5.2 percent median forecast and will also be the slowest growth since Q4 2016.