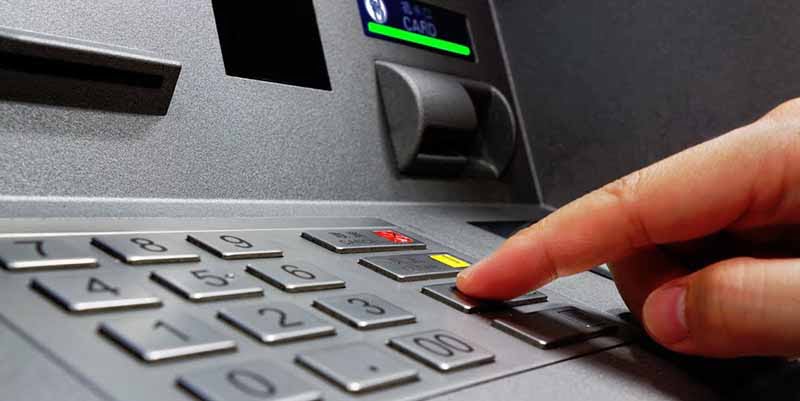 Asia-Pacific Saw The Highest Increase In ATM Withdrawals In 2015

Asia-Pacific saw the highest increase in automated teller machine (ATM) cash withdrawals from 47.1% in 2014 to 54.5% in 2015, said strategic research and consulting firm, RBR.

“Withdrawals rose in all regions with the most notable increases seen in Asia-Pacific and the Middle East and Africa (MEA), where volumes were up by 16% and 8%, respectively,” it said.

Due to rising financial inclusion and concerted efforts by banks in China to adopt more self-service transactions, ATM usage had rose to 23% in China.

“China accounted for a staggering 24 billion withdrawals, almost a quarter of the global total,” it said.

ATM usage did not just rise in developing markets, but also in mature markets.

Even with an increase in surcharges in the USA, transaction levels actually increased though the volumes have declined over a number of years.

In Spain, growth in the number of withdrawals picked up to 8% as the country’s economy started to recover, RBR said.