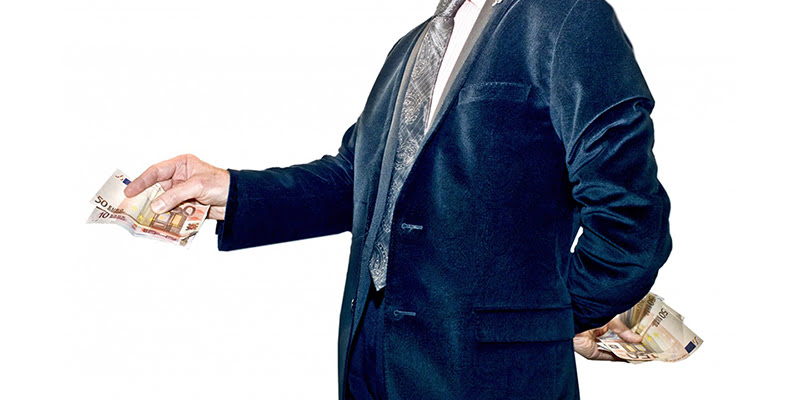 Are You Evading Tax?

If your answer to this question is, yes, then you should be worried. According to the latest news report, the Inland Revenue Board (IRB) is going on hard on companies in the Klang Valley who have failed to submit their income tax returns.

Some 100 officers from IRB are conducting an “awareness campaign” to visit 108 companies which did not submit their return forms between 2012 and 2014.

Datuk Sabin Samitah, the deputy chief executive officer of IRB said, in most cases, these companies had either folded or were deliberately trying to avoid paying taxes.

“Our approach this year is to look for cases where the companies did not submit but we later found out through third parties that they are still running or have received contracts.

“Because we have limited resources, we made sure that the cases we choose will have a ‘return of investment’. We don’t want to visit and not find anything.

“We are confident we are going to get something from these companies,” he said in a report on The Star Online.

According to Sabin, the exercise by IRB is to understand why these companies failed to return their forms as they usually had their own auditors and tax agents.

“There’s really no reason for them to forget to send back their forms to us,” he added.

When e-Filing was implemented in 2014, IRB received 281,000 forms from companies, and estimated about 30% of companies were not filing their returns.

After repeated warnings from the IRB, a large number of artistes came forward to declare their income tax.

Sabin added that meetings were held with artiste associations and professional bodies to get their members to pay their taxes, and some even visited IRB branches around the country.

These were conducted after the announcement made by IRB in February, warning professionals, particularly artistes, doctors and lawyers who had been evading taxes.

Sabin warned that income tax evaders could face a penalty of up to 300% of the undisclosed tax owed, but IRB would reduce these fines to as low as 15% if tax evaders came clean by the end of 2016.