Home › Latest Articles › Insurance › Are You Covered For Critical Illnesses?

Are You Covered For Critical Illnesses?

Do you have insurance coverage for critical illnesses and do you need one?

The answer is, yes.

A bout of critical illness can force one to file for bankruptcy. According to the Credit Counselling and Debt Management Agency (AKPK)’s 2013 media factsheet, the second cause of debt problem for those who enrolled in the Debt Management Programme is high medical expenses (18.1%)

This is what it is all about:

What is critical illness coverage?

Critical illness cover is not the same as your hospitalisation and surgical coverage (widely known as a medical card). A medical card pays for the medical expenses incurred during your hospitalisation, and is paid directly to the panel hospital, not to the policyholder. In some cases, it might be a reimbursement where you pay first, and then claim later. 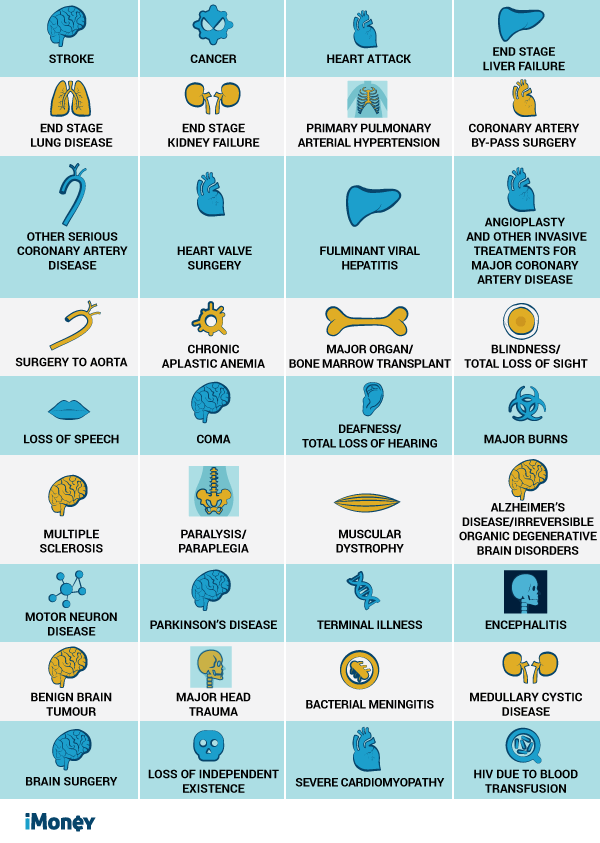 How much coverage do you need?

For most of the critical illnesses, treatment and recovery can typically take several months to several years. Here are some of the things you should consider when deciding how much to cover for critical illnesses insurance.

The general rule of thumb for minimum coverage is at least three years’ worth of your annual income.

For example, if you earn RM48,000 a year, you should buy RM144,000 worth of insurance coverage for critical illness. However, the insurance premium for your policy shouldn’t exceed 10% of your annual income (RM4,800 per annum in this case).

Premiums you need to pay will also depend on: 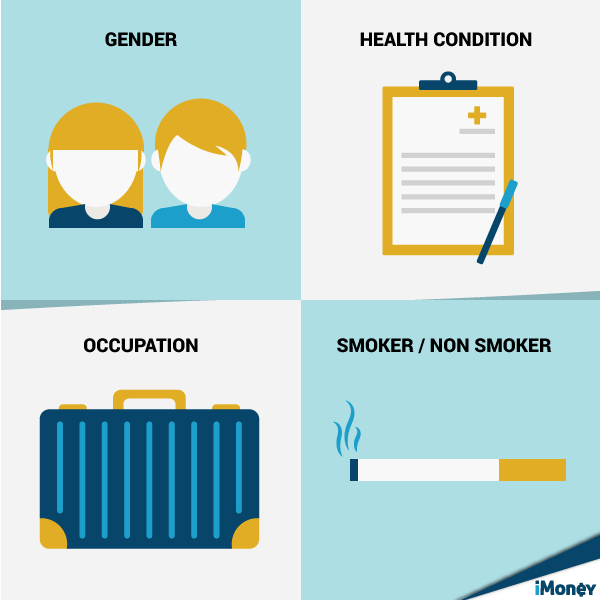 What are the various types of critical illness plans offered? What are the pay-out options?

Pay-out options may change as the diagnosis and treatment of critical illnesses advances with time. Knowing these terms and conditions is important when deciding to purchase a policy:

Upon the diagnosis of any of the 36 critical illnesses, a lump sum benefit will be paid out to you. The policy lapses after a single claim has been made. However, policyholders may not be able to make a claim if the:

They will then be required to wait for further inspection and subsequent diagnoses of the illness before they are paid.

Insurers offer “multiple” critical illnesses cover because there are chances of contracting more than one critical illness in a lifetime. This pay-out method allows policyholders to claim twice or thrice.

It is extremely important to carefully read the policy for the definition of “multiple” critical illness cover, as insurers tend to group the critical illnesses. A second or third claim can only be made when the illness is not a recurrence of the same illness, and belongs to a different group.

These groups are characterised by where the illness is originated from, which organ it affects, and if any the illness could possibly be co-related to the previous one.

However, what “early” treatment the policy pays for could vary with different insurers.

Under this policy, policyholders can have multiple claims on the same critical illness if it recurs or relapses.

However, when purchasing this plan, find out what kind of illnesses are eligible for recurrence claims, and if your health history warrants such a plan.

Being unable to work, losing out on income, and constantly having to commute between your home and the hospital for daily treatment and medical check-ups is nobody’s idea of living a normal life. You will need some sort of financial support to replace your monthly income and adjust to your new lifestyle.

When you are still young and fit, with a great health record, it’s hard to see yourself bedridden in the hospital with a severe illness. However, if something were to go wrong – will you be ready for that? The amount you are insured for critical illness determine your lifestyle during the disaster.

Healthcare is exempted from GST, but is it really?