Home › Latest Articles › Insurance › Have You Done These Things To Prepare For Retirement? 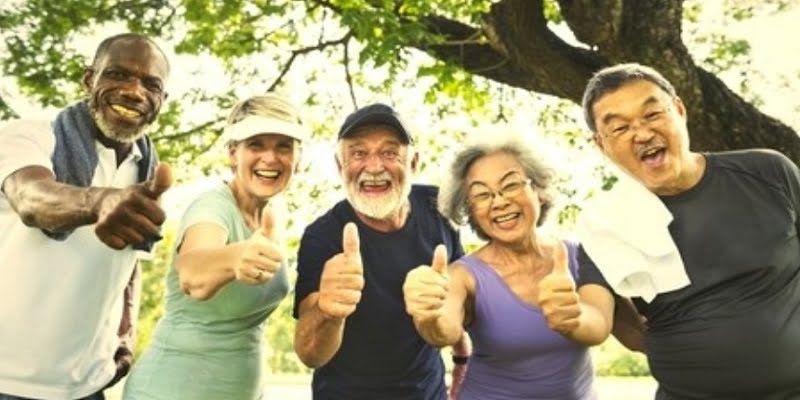 Have You Done These Things To Prepare For Retirement?

What kind of plans are you making right now?

Chances are you are probably making weekend plans or even planning that year-end vacation.

Or perhaps even plans to get a new smartphone is on the cards but what about planning for retirement?

If you are in your 20s and 30s now, retirement might be the last thing on your mind but take a moment to read what these retirees have to say and perhaps find the motivation to get started with your own retirement plans right now!

Let’s hear it from retirees 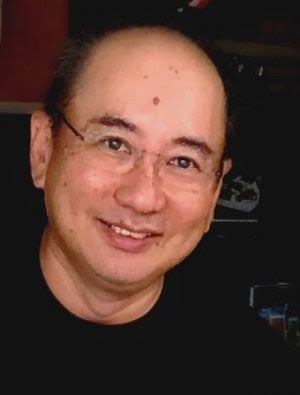 Chris, 58, recently retired as a managing director of a multinational pharmaceutical conglomerate. He revealed that he had started preparing for retirement at age 35 years old.

“Yes, I was ready to retire from my corporate job with a financial scenario that can easily give me a comfortable life until age 100. The planning was important,” he said, when asked if he was prepared to retire.

Chris had sat down with a financial planner early on in his career to get the right advice on life insurance and long-term investments.


However, not all his investments turned out as expected. “My property investments in the US and Canada did not appreciate as expected. My investments were impacted by the 2007 US recession,” he shared about the importance of being prepared for life’s unexpected downturns.

“I’ve been putting money aside for various savings (including house down payment, vacations, children education, etc.) since I started working. And have the discipline not to touch the savings unless it is an emergency.

“Get life insurance to secure your family and have an investment strategy with your financial planner that will result in a scenario of retirement at your desired age, be it 55, 60, or 65,” he added, advising those currently working to map out their assets and expenses until you are 100 years old to see if they have enough funds, including for medical expenses for catastrophic illnesses.

In terms of investments, Chris followed a conservative path by investing in blue chip stocks for the long-term and preferred not to gamble on short-term returns, aiming for a balanced portfolio of liquid cash and fixed assets to match his needs.

“But most importantly, be clear what your financial goals are at each stage of your life (and track your finances to match those goals),” he concluded. 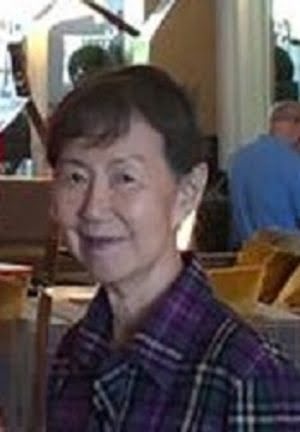 Mrs Khoo, 81, who worked as a government schoolteacher had opted for early retirement at 51 years old back in 1987. Her husband who worked in the civil service was retiring that same year at age 55 so she decided to stop working as they had planned to go travelling together.

She recalled that they were financially stable as they had not accumulated any debts from a lifetime of living within their means.

“All our life, we spent according to what we earned,” she points out, and as a result their finances did not go through any major upheaval after retirement.

Both of them had also taken advantage of government loans to purchase houses for investment, in addition to private property investments. This was possible as property prices in Penang where they lived were way lower back then. Although her husband became terminally ill in the later years, fortunately there were no major medical expenses to cover as treatment costs were handled by her son and daughter-in-law, who are both doctors.

What if Mrs Khoo did not have a financial safety net in the form of her pension? Or her children to depend on for costly medical diagnostics and treatment for her husband’s terminal illness?

In fact, a recent survey by the Social Security Research Centre (SSRC) of the Employee Provident Fund (EPF) revealed that 68% of active EPF members do not achieve basic savings (set at RM240,000 last year) while seven in 10 will only live with RM212 per month until 75 years old or deplete their savings in less than 2 years.

Of 518 Malaysians who responded to the EPF survey, the majority indicated that they would like to live to at least 80 years yet about half of the respondents were not very optimistic of a comfortable life. Those who feel certain about having a comfortable life post-retirement are mostly from the professionals, like Chris, while non-professionals are less confident.

If achieving basic savings targets for retirement is already a challenge, what about ensuring that you have enough insurance coverage?

As our retirees shared, having a plan for life’s unplanned emergencies is a must for retirement as most people do not have an immediate family member with the resources to help as Mrs Khoo was able to do so when faced with her husband’s terminal illness.

According to an earlier report from Bank Negara Malaysia (BNM), less than 40% of Malaysians owned a life insurance. Meanwhile, almost 90% of those who have some form of insurance are under-covered.

Statistics from the insurance sector itself supports BNM’s findings. The Life Insurance Association of Malaysia (LIAM) had found that only 34 out of 100 people are insured.

Similarly, the per capita sum assured is still below the amount needed to support one family member in the event of the death or disability of the breadwinner.

What if there was a way to ensure you can afford retirement and get adequately coverage against death and disability?

Click here to find out more about GoldenRetirement Plan

Get the right life insurance plan

The key issues that create the most concern as one nears retirement are securing one’s income.

While having enough financial resources to afford insurance and a retirement plan can be challenging for those starting out in the workforce, one thing those in their 20s and 30s now have is time so why not make full use of it.

If you are not looking to retire for the next 30 to 40 years, all you need to do now is sign up for an insurance policy that not only covers you in case of death or disability but will pay out cash payments when you need it most – in retirement.

One such product on the market that checks both boxes in helping you save for retirement and at the same time offer protection against disability and death is AmMetLife’s Golden Retirement.

It offers you protection benefits against life’s unforseen needs until the age of 85 years while at the same time supplementing your savings.

Just commit to paying premiums for 15 or 20 years and let the magic of compounding interest work over time.

AmMetLife’s GoldenRetirement plan allows you to choose the premium payment term according to your affordability and preference from a choice of 15 or 20 years.

Get Guaranteed Cash Payment when you need it most

Earning a regular income might seem easy when you are in your 20s and 30s but what happens after you retire?

Furthermore, when you are employed, you get insurance coverage from your employer, but this stops once you retire from the workforce.

How will you find the money for life’s sudden calamities that result in disability or death in your golden years?

AmMetLife’s Golden Retirement has got you covered with:

More importantly, the plan allows for 5% of Initial Sum Assured to be payable at the end of every policy year after attaining the retirement age chosen.

Furthermore, adding an optional Payor Benefit Rider will give you the added security of having future basic premiums waived until the end of the rider coverage term should the policy owner pass away or become totally and permanently disabled.

Being able to count on a steady source of income and have coverage against accidental death when you have retired opens a whole world of possibilities. AmMetLife’s Golden Retirement offers additional coverage for accidental death with 100% of the Current Sum Assured (CSA) being payable in addition to the existing Death Benefit.

You can now start checking off the items on your bucket list, whether it is climbing the world’s tallest mountain or pursuing a new hobby that you couldn’t find time for when working a 9 to 5 job and raising a family.

You can get the best of both worlds, supplementing your savings and get covered for unforeseen accidents all in one go. All you need to do is getting started now to make it happen.