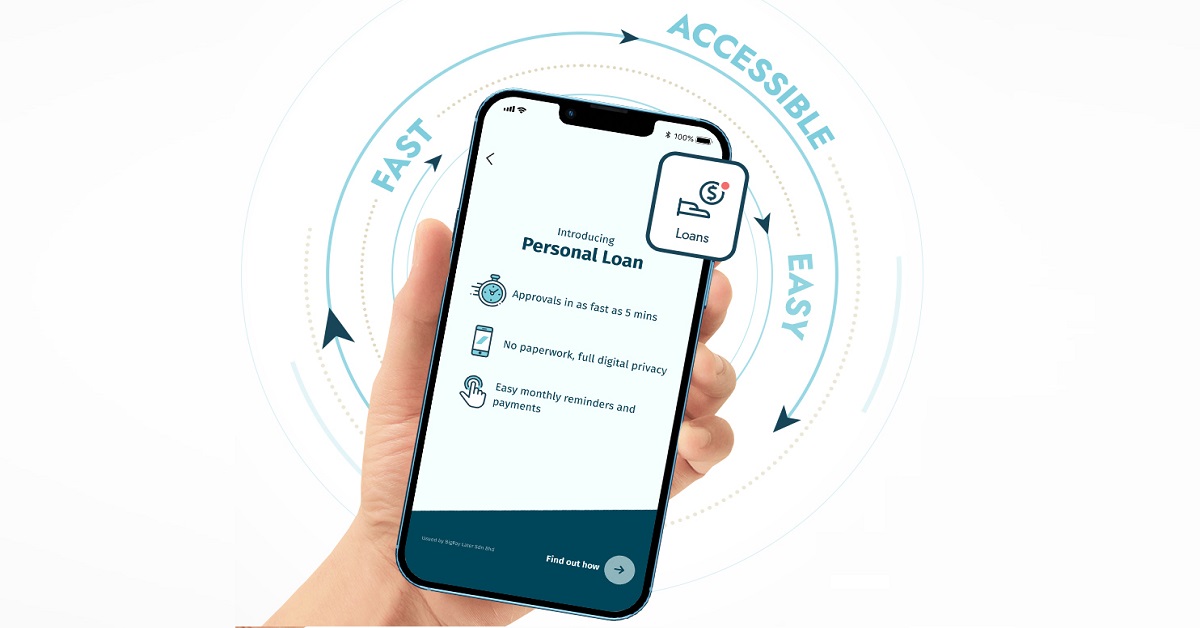 BigPay is a company under Capital A – AirAsia group. The group changed its name to Capital A in January 2022. 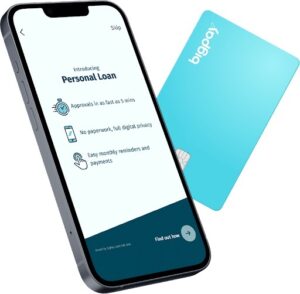 However, BigPay Later personal loans are only available to selected users at the moment and the service will be rolled out to the wider public at a later date.

Available on the BigPay app, the personal loans come with interest rates which the company states are lower than standard credit card rates and customers can generate an instant quote using the in-app loan calculator.

No additional documents are required, and the application can be approved within minutes. BigPay Later personal loan product is regulated by Malaysia’s Ministry of Housing and Local Government (KPKT).

“The pandemic has highlighted how important it is that people have access to versatile, easy-to-use financial solutions. Many underserved demographics in Malaysia lack access to the credit they need because they do not have the typically “acceptable” credit history which is required by traditional banks – this  directly impacts the ability to build long term financial standing. We have always been committed to democratizing financial services through accessibility and education across Southeast Asia.

“We believe that the launch of our personal loans product is unique with the level of transparency, the ease of use and the way in which we do our credit scoring that doesn’t only look at the history of past loans, but also at customer behavior. The launch of the personal loans product brings us one step closer to bridging the financial inclusion gap,” said Salim Dhanani,  CEO and Co-Founder of BigPay.

AirAsia(now Capital A)’s BigPay and seven other companies have received approval from the Ministry of Housing and Local Government (KPKT) to provide online loans in November 2020.