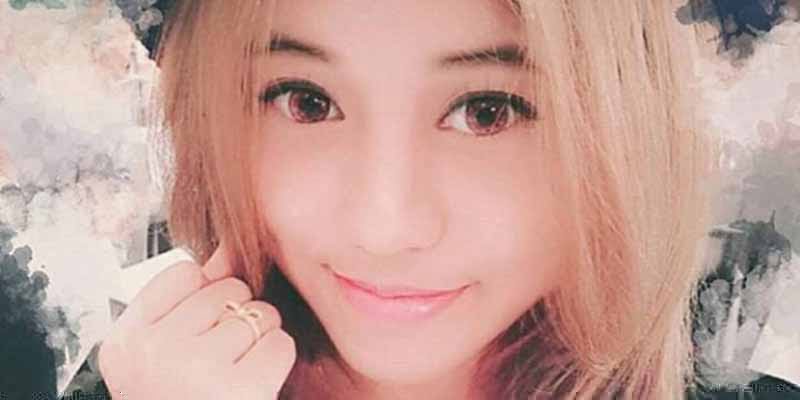 By now, you’d have heard of the preposterous tale of an Australian bank, that egregiously approved an unlimited overdraft to a Malaysian student in Australia, which resulted in her accessing an amount of A$4.6 million (RM13.7 million at the time of writing) over the course of nine months.

Here’s the back story if you’ve missed out on the details: Christine Jiaxin Lee, 21, a Malaysian born student living in Australia for the past five years, opened a savings account with Westpac when she was 18 years old in 2012.

Due to a glitch on Westpac’s system, Lee was granted an unlimited overdraft attached to her account. Though she did not immediately spend the money, she started overdrawing a total of A$4,653,333.02 between July 2014 and April 2015.

According to Lee’s lawyer, about A$1 million was spent on handbags, luxury items and some transfers, while A$3.3 million remains unknown.

So, has Lee committed a crime?

What is an overdraft?

First things first, let’s understand what an overdraft is.

An overdraft is a credit facility meant for short-term borrowing or emergencies. It comes with your savings or current account. Essentially it allows you to borrow a certain amount of fund from the bank through withdrawal from your account, debit and/or ATM card. Unlike a personal loan which grants you a specified amount in full, an overdraft lets you take only what you need (though a limit is usually set) and you’re charged based on the drawn amount only.

In Lee’s case, the authorised overdraft that was mistakenly approved by Westpac has no limit.

However, it still comes with a hefty interest rate. Westpac’s typically charges 12.09% per annum on their personal overdraft, and this rate is variable, which means it changes from time to time.

What this means is, the Westpac’s glitch was not a windfall for Lee. The bank didn’t suddenly award her with cash from nowhere. She still needs to repay the amount to the bank, as with any overdraft approved by banks around the world.

Here’s a simplified calculation of how much interest Lee would have incurred:

* Assuming initial withdrawal of A$189,000, and regular monthly withdrawal of A$558,000 for illustration purpose.
^ Assuming the same interest rate for personal overdraft by Westpac, with no late penalty charges.

What did she spend it on?

That’s almost half a million of interest incurred in less than a year!

Lee’s lawyer, Fiona McCarron, said part of this sum was also spent on handbags, luxury goods and also living the high life, including renting lavish penthouses that cost A$780 (RM2,318.84) a week.

The remaining for A$3.3 million remains unaccounted for.

With a huge debt, how can Lee get herself out of this tricky situation? If Lee is savvy with her money, here are some of the things that could bring her more money, even after paying off A$490,659.83 in interest.

We all know we can go a little crazy if we suddenly had access to millions of dollars. However, what Lee did was pre-meditated, because she was actively transferring thousands of Australian dollars to a few different secret accounts, every day.

That sounds like a pretty smart move, but if she really knew what an overdraft was she would have known that she’d still be racking up a huge debt at the end of the day.

Instead of just transferring the money to a savings account, it might have been smarter to put the money into investments, because we all know money makes money and if you have lots you could make a LOT of money!

Based on a simplified example below, if she had put her money in an Exchange Traded Product (ETP) in Australia, she could potentially earn over four hundred thousand in Aussie dollars over the nine months she was transferring the money.

Of course, if she decides to invest that huge sum of money, she should probably diversify her investment instead of putting all of them in an ETP fund.

If Lee has a bigger tolerance towards risk (based on the situation, we think it’s safe to assume she has quite a risk appetite), she could make her money work harder for her by purchasing a property at the right location.

A luxurious 2-bedroom penthouse in Rhodes, Sydney cost about A$767,000. With rental of A$800 a week, Lee could have been getting regular rental income of A$3,200 a month.

Other than the monthly income you get to enjoy when you decide to park you money in a high growth property, property investment is also a long-term game to cash in on its capital growth. According to Global Property Guide, Sydney has the biggest increase, with residential property prices at 19.9% (18.1% inflation-adjusted) between Q1 and Q3 2015.

What this means is, the 2-bedroom penthouse could have increased its value from A$767,000 to A$1,762,158^ in a five-year period. That’s A$995,158 in gross projected returns, but is that enough to cover the interest of her overdraft over five years?

* Assuming initial withdrawal of A$189,000, and regular monthly withdrawal of A$558,000 for nine months.
^ Assuming the same interest rate for personal overdraft by Westpac, with no late penalty charges.

However, with A$4.6 million, she could have invested in at least three property units to earn enough to cover the interest, and there’s still a huge sum left for other investments.

So, is Lee a criminal, or just a bad debtor?

Magistrate Lisa Stapleton was quoted by The Sydney Morning Herald as saying, “It isn’t proceeds of crime. It’s money we all dream of.”

According to the magistrate, Lee may not have committed a crime because the credit was made available to her by the bank – she did not steal the money.

If the prosecutors failed to prove a case against Lee, Lee would not be charged but she would have a huge debt to settle which isn’t really a huge improvement for her.

And if Stapleton is right, we hope that Lee has put her remaining unknown millions to work hard enough to be able to pay off the hundreds of thousands in interest incurred, and is still incurring each day.

Image from The Telegraph.