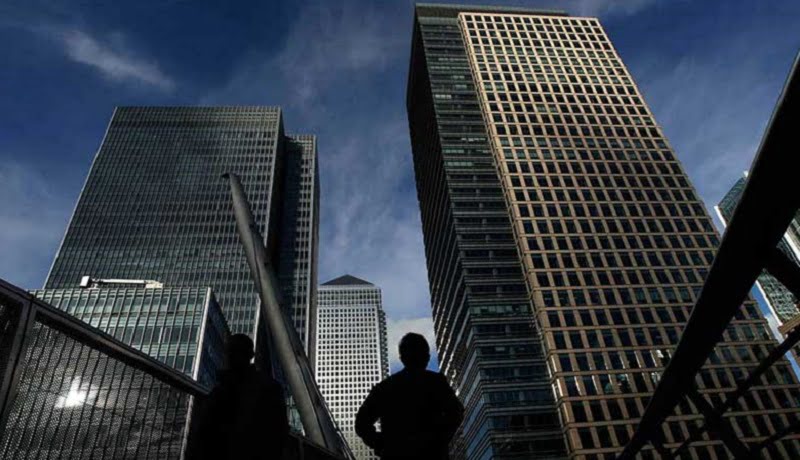 Five Malaysian companies are on Forbes Asia’s ‘Best Under A Billion’ list for the year 2016.

Karex is a new entrant and is world’s largest condom manufacturer.

Every year, Forbes Asia acknowledges 200 leading public-listed companies in the Asia Pacific region based on these three requirements:
1.  An annual revenue of between US$5 million and US$1billion
2.  Positive net income
3.  Publicly traded for a minimum of one year

According to Forbes Asia, 17,000 companies were screened based on their sales growth, and earnings growth for the past 12 months and over three years, and their return on equity for the last five years.

Companies from mainland China, Hong Kong and Taiwan account for 65% of this year’s list, with a total of 98 companies from China and Hong Kong. According to Forbes Asia, this will defy the popular belief that the world’s second largest economy is in trouble.