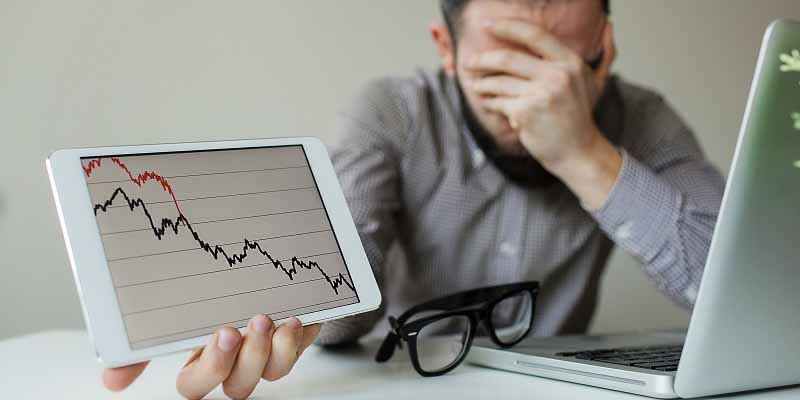 4 Investment Misconceptions That Can Poison Your Portfolio

Malaysian investors can fall victim to many of the same fallacies that hurt investors all over the world. That’s because human emotions get in the way no matter where we’re from, or where we live.

Here are four misconceptions that even experienced investors sometimes fall for, that can damage your investment returns.

Bonds generally don’t have the same dramatic price swings as stocks. But just because they’re less volatile than stocks doesn’t mean that they are safe, risk-free investments.

Even supposedly “risk-free” U.S. Treasuries (U.S. government bonds) carry risk. You can lose money owning them because of inflation. And there is always the potential that even the U.S. government could default on its debt.

A bond’s risk level is also affected by its maturity date. A short-term, one-year bond is usually considered less risky than a 30-year government bond. One reason is because when interest rates change, the price swings on long-term bonds can be a lot more dramatic than for short-term bonds. Also, over a 30-year period a lot can happen in a country and its economy – good or bad – that can affect its ability to pay back its debt, or the interest on that debt. Overall, based on the performance of the fund, Malaysian government bonds have been good long-term performers. But prices do fall from time to time. For instance, from the end of November 2005 to July 2006, prices fell 5%. From February to July 2009, they fell 4%. So, if you get the timing wrong, it is possible to lose money holding even “safe” government bonds.

Let’s say you buy a stock that proceeds to drop 50%. But you don’t want to sell and lock in the loss. Instead, you buy more shares to “average down” (or, reduce your average purchase price). After all, you’re convinced the stock price will recover.

But the stock doesn’t recover. It drifts lower, or plods along, for years.

It can be easy to forget how much that stock needs to climb before you recover your losses. If it dropped 50%, it doesn’t mean it has to climb 50% before you’re back to breakeven. That stock has to climb 100%. And if the stock is down 70%? It would need to climb over 300% just to get to where you started.

How Much a Stock Has to Recover Once It's Fallen

While you’re waiting for a stock to recover, you could miss out on some other investment opportunities that come along. This is called the opportunity cost. It’s usually better to cut your losses (using a stop-loss), sell the stock and move on.

Even if you think you have the inside scoop on a company, you probably don’t. The same goes for your barber, tailor and brother-in-law. Even if you religiously follow the Malaysian and global business news, you would just know as much as millions of other investors. (And if you do have true insider information, and act on it, it could land you in jail.)

Remember, the global asset management industry employs armies of smart, well-paid analysts to come up with insight on companies or industries. They research, analyse and talk with thousands of companies all day every day to find out as much information as they can to gain a competitive edge in investing.

Reading the business section of the paper or what that financial blogger thinks during your coffee break, or swapping stock picks with a friend or co-worker isn’t enough.

You might have insight… and you might be right. But don’t wager on knowing more than everyone, or anyone, else.

While we like to talk about investors who go against the grain and win big, it’s easy to forget that the market is right most of the time. Yes, sometimes emotions rule and market logic goes out the window. But usually, the collective wisdom, experience and insight of the professional analysts and investors are right.

Maybe you do have real insight on a company, sector or market turnaround. But it’s more likely that you’re just making a big bet that could turn out to be a losing bet. It’s easy to lose money very quickly if you think you know more than everyone else.

Though we like to think there is a shortcut or secret formula to making it rich through investments, it takes hard work and perseverance to be good at our investment and accumulating wealth will be a slow and steady process. The best strategy for most investors is to own a market index (using an ETF or index fund) and diversify their portfolio by also owning some bonds, gold and real estate. This will spread your risk around and you don’t have to worry about trying to outsmart the wisdom of the market.