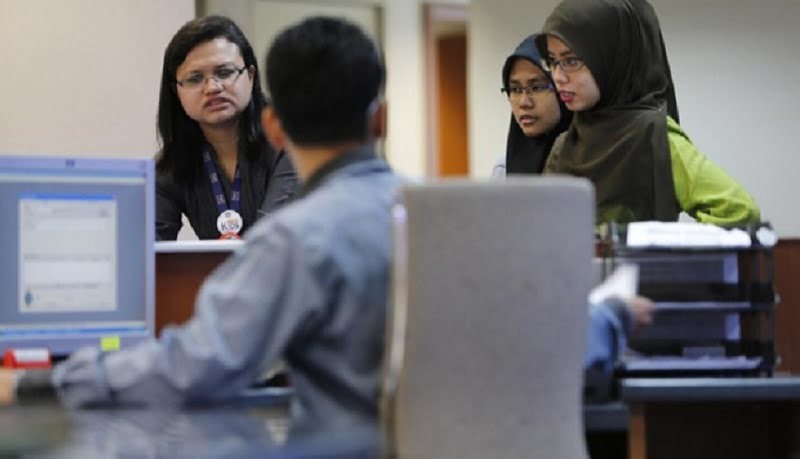 More Than 31,000 Laid Off Between January And September, Says Ministry

A total of 31,476 employees were laid off between January 1 and September this year, says the Human Resources Ministry as quoted in a Bernama report.

Of that number, about 54.2% or 17,0521, were involved in the usual layoffs, while the remaining 14,425 or 45.8% took the voluntary separation scheme (VSS), said Human Resources Deputy Minister Datuk Seri Ismail Abd Muttalib.

“Employees who are laid off will at least be paid termination benefits by the employer in compliance with the Employment Act 1955 or the collective agreement.

“Termination by VSS is decided by oneself and agreeing to the termination of employment by the employer, provided the employer pays termination benefits or compensation which is better than the legal provisions,” he said during the oral question and answer session at the Dewan Rakyat on Tuesday.

Layoffs could not be avoided and caused by various factors, among them, instability of the national and global market economy, he said.

The Human Resources Ministry earlier in March qualified that the highest number of retrenchments within a five-year span was recorded last year with 38,499 layoffs across all sectors.