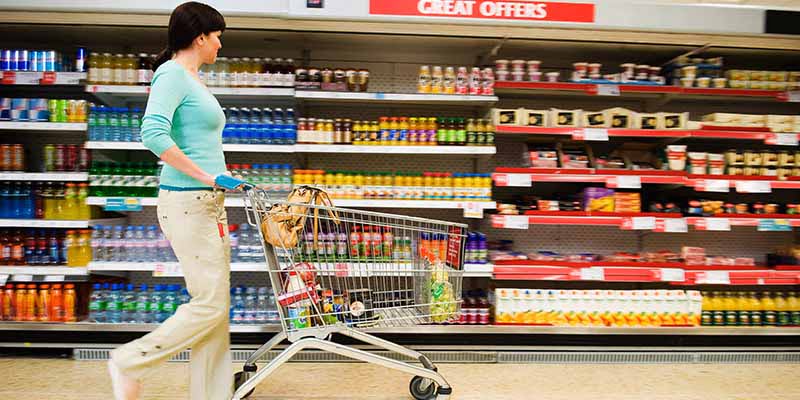 Last year had been a year full of ups and downs not just for consumers, but also for businesses in various industries. Factors like the falling crude oil prices, sliding value of Ringgit, implementation of the Goods and Services Tax (GST) and overall hike in the cost of living had many businesses scrambling to adjust.

The currency downward trend is expected to continue this year, with even more changes that could affect the bottom lines of many industries. One of the most notable change announced by Prime Minister Datuk Seri Najib Abdul Razak was the rise in the minimum wage from RM900 to RM1,000 per month for employees in Peninsular Malaysia, and from RM800 to RM920 for employees in East Malaysia effective July 1, 2016.

Faced with all these issues, it’s not surprising that many businesses will have trouble staying afloat. Here are some of the industries that will continue to feel the pinch this year:

Car prices saw a slight decrease back in April after GST replaced the previous Sales and Services Tax (SST). However, the competitive pricing was short-lived, as car prices are set to increase again this year due to the declining Ringgit.

UMW Toyota Motor Sdn Bhd, the distributor of Toyota vehicles, recently announced a price increase of between 4% and 16% for Toyota and Lexus models starting this month. Honda Malaysia has also confirmed an increase of 2% to 3% in their prices, while Nissan has hinted of a hike for this year back in October, but it has not been confirmed yet.

All these companies attributed their increase to the weak ringgit. In 2015, the Ringgit declined by almost 20% against the US dollar, making operating costs much higher.

In a research report released by Hong Leong Investment Bank (HLIB), factors like the volatility in fuel prices, spike in interest rates and depreciation in the Ringgit would impact local auto players. These factors would undoubtedly affect the sales volume, amidst increase in operation and marketing costs.

According to Kenanga Research, vehicle sales in the first half of 2015 fell 3.3% from the previous corresponding period. This is mostly due to weaker business optimism and moderation in consumer spending as a result of the economic uncertainties and increased cost of living.

The same sentiment is expected to continue on its downcast trend this year. AllianceDBS Research chief economist Manokaran Mottain expected prolonged depressed consumer sentiment to lower consumption, which could, in turn, dampen the country’s economic growth.

With weaker sentiment and also the increase in the minimum wage, retailers are faced with a double whammy this year. 7-Eleven Malaysia Holdings Bhd are expected to be impacted negatively as 80% of its workers are paid below the new minimum wage. However, Wong Chew Hann, head of research at Maybank IB Research, expect 7-Eleven to eventually pass on the higher cost to higher merchandise prices.

With a lacklustre outlook for retail, brands like Bonia are also feeling the pinch. Bonia Corp Bhd is cautious with their outlook this year after net profit fell by 17.78% last year, hit by slower sales after the implementation of GST.

Will the more extensive list of GST zero-rated goods, higher minimum wage and BR1M handouts to the lower-income group be able to spur higher consumer spending this year? That remains to be seen.

It had been a tough year for the oil and gas industry in 2015, and there doesn’t seem to be a respite anytime soon. A year and a half ago Brent traded at more than US$100 a barrel, it now trades at  a meagre US$36.60 per barrel.

Petronas released its Q3 results in November last year, showing its worst quarterly performance, with a net profit of RM1.4bil after an RM5bil impairment, against RM11bil in the second quarter. Petronas had recorded RM15.1bil in profit after tax in the corresponding period last year.

In 2016, cash flow preservation became paramount to weather through the current storm.

Though we are getting used to GST, there are still various unexpected curveballs that are coming our way. Whether we are consumers or business owners, in these uncertain times, it is best to be prudent with our finances, and be prepared with a Plan B at all times.