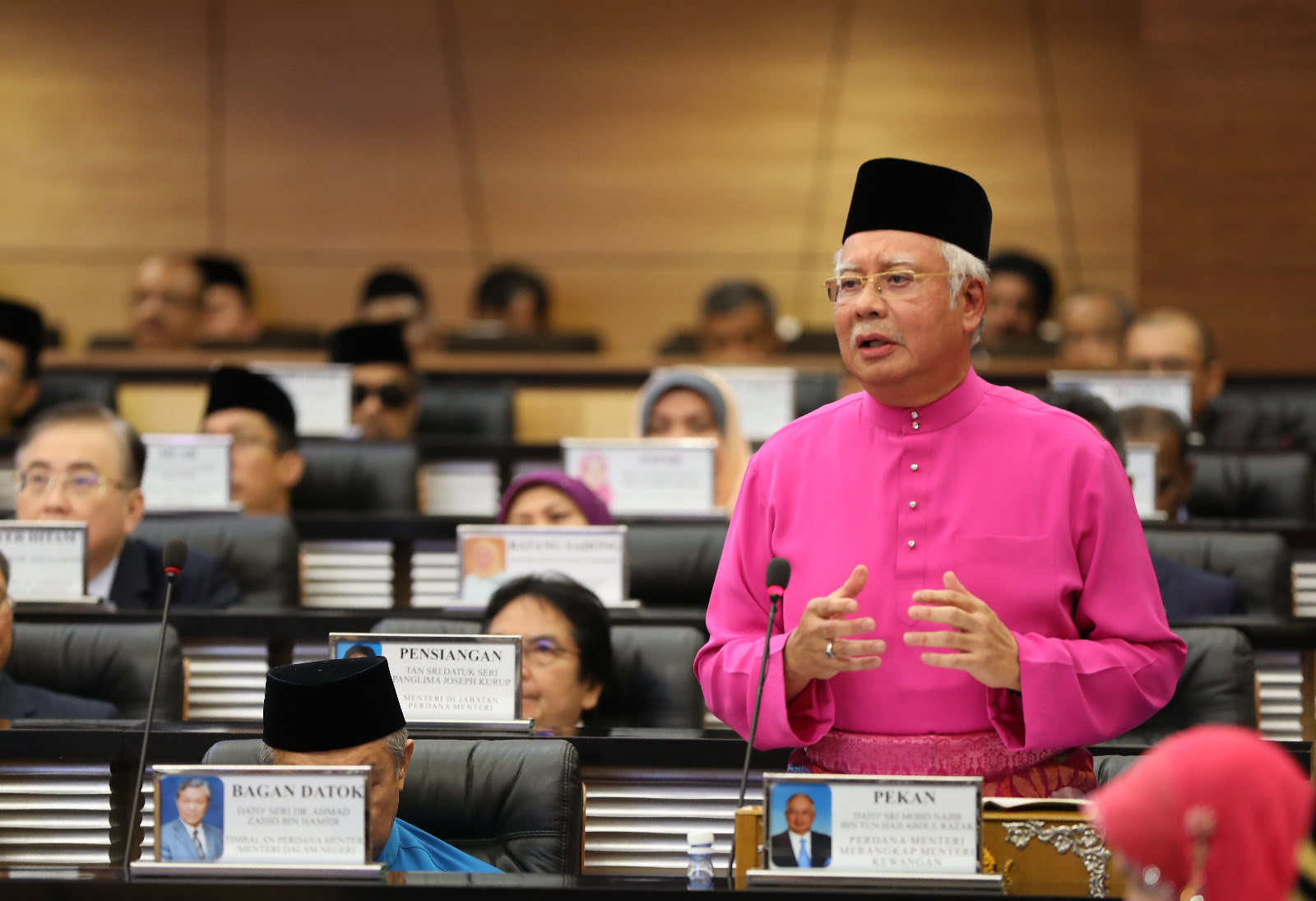 In a written parliamentary reply issued on Thursday, Najib said debts including the RM950 million in a standby credit facility from the federal government were fully paid on March 30 last year. Najib is also finance minister.

He added that 1MDB also settled in full the RM229.5 million for a revolving credit facility to Affin Bank on November 23, 2015, and a total of RM662.85 million for a term-financing facility from Exim Bank was paid in full on April 15, 2016.

From the moment Najib took over 1MDB in 2009, the fund has remained controversial. Plagued by heavy debt and questionable management decisions, 1MDB evolved into a scandal that moved closer to the heart of the federal government and is now the focus of numerous foreign investigations.