You Can Probably Afford The Apple Watch & The Latest iPhone SE Now!

From small to big, and now back to small. It seems that Apple heard the complaints of its fanboys and girls by shrinking their products – in sizes and in prices.

The key takeaways from March 2016 Keynote Apple special event were the announcements of the new iPhone SE and price cuts for the Apple Watch.

This announcement likely brought wide smiles for existing Apple users, and even more so for prospective Apple buyers. Here’s why: 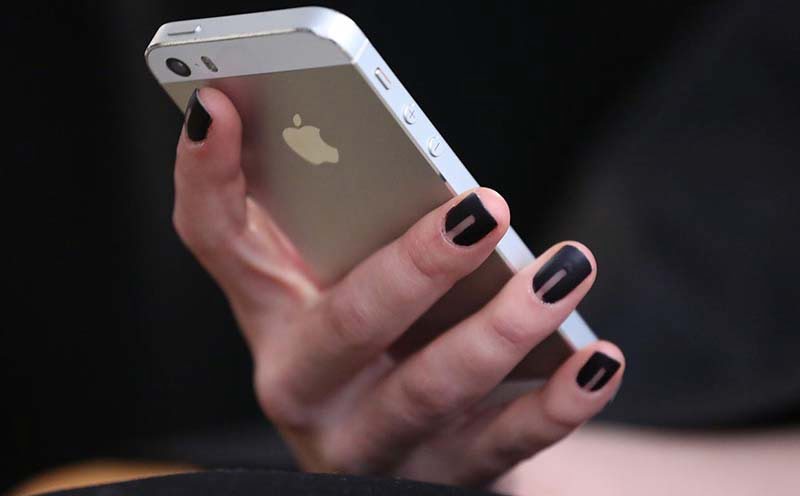 Before iPhone SE, the cheapest iPhone for the latest model was RM3,199 for a iPhone 6s 16GB. We’ve said it before, and we’d say it again: That’s a lot of money for a phone!

It’s not just the price (no thanks to our weakening Ringgit) that the detractors have to say about the new iPhone, it’s also the size.

This group of people would be happy to find out that Apple has the perfect solution or both complaints. The iPhone SE – a 4-inch iPhone with an affordable price.

Although it is so much cheaper, the iPhone SE retains the main specifications from its bigger brothers. It uses the same A9 chip and M9 motion coprocessor, as iPhone 6s. It also comes with Retina display with a pixel density of 326 ppi so the reduced screen size doesn’t mean reduced quality.

For the selfie lovers, you will be happy to know that the iPhone SE has the same camera as the 6s, which is a 12-megapixel sensor that’s capable of recording 4K video and shooting Live Photos.

In short, if you were hanging on to your old iPhone 5s due to its size you can now dump it for the SE, which is faster in speed and performance plus it has better battery life to boot!

The generous price cut for the Apple Watch is most welcomed as smartwatches on the whole can be quite expensive. With Apple’s being pretty far on the expensive end. The entry-level Apple Watch Sport, priced at RM1,599 (38mm) and RM1,849 (42mm) previously, can now be purchased at RM1,299 and RM1,499. That’s a RM300 to RM350 reduction!

This brings Apple’s smartwatch down to a similar (or even more competitive) price point as its Android competitors. The second generation Moto 360 costs RM1,399 for Black (42mm) and RM1,499 for the Rose Gold (42mm), while the 46mm in Silver is priced at RM1,599 on Lazada. That’s still a hundred bucks more expensive that the cheapest Apple Watch Sport.

Similarly, the Samsung Gear S2 is priced at RM1,399 (modern), and  RM1,599 (Gear S2 Classic), which is still more expensive than the price cut offered by Apple on its Sport models.

If you are already using an iPhone, you won’t have to look longingly at your friend’s Apple Watches anymore. With the cheaper prices, iPhone users can now jump on the smartwatch bandwagon.

Just when you thought the days of getting an iPhone under RM2,000 were over, Apple once again wows us with this game changing iPhone SE. With the way global economy is moving, this move is important to ensure Apple maintains and expands its market share to not just the affluent market, but to the middle class and possibly even the lower middle class.

What do you think? Will you be getting the latest iPhone SE or the Apple Watch?