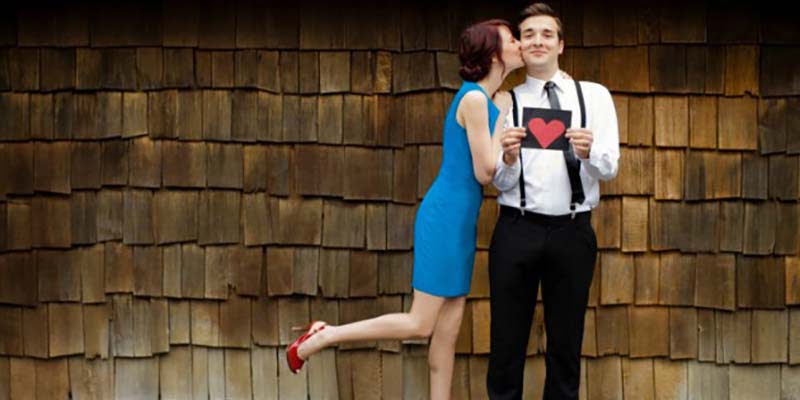 Ditch These Cheesy Valentine’s Day Traditions & Try These Instead

You don’t have to be single to be sick of Valentine’s Day these days. There’s only so much overpriced roses, heart-shaped boxes of chocolates and candlelit dinners one can stomach (or pay for).

We’ve heard it all before. Valentine’s Day has been hijacked by capitalism, and the lovebirds are fated to be ripped off by unethical merchants who mark up their prices by 100%. But for some, not partaking in the merriment of Saint Valentine could lead them down the road of singledom.

Cheesy profession of love is NOT at the heart of Valentine’s Day, but sincerity with a dash of creativity is. Profession of love and affection can be done in thousands of ways, not just through roses and chocolates.

If you want to show your better half how much you love them on this special day, here are some unique ideas that are more meaningful and lasting.

Instead of roses and chocolate…

Roses and chocolates have been the no-brainer gifts for one’s valentine way too long. It is also the perfect saviour for those who are getting their gifts on the eleventh hour.

On V-day, these are probably the first few things that inflate in prices faster than you can stuff those cute little heart-shaped chocolates into your mouth.

A bouquet of 12 roses with a charming little balloon that says Happy Valentine’s Day go for RM135 on normal days, but the price balloons to RM212 on the few days before and after V-Day. That’s 57% increment!

There’s a reason why this meme exists.

If that’s not the type of bleeding love that Leona Lewis sang about, I don’t know what is.

Pair the roses with 12 pieces of Godiva chocolate (RM175) and a cheesy greeting card (RM9), you will be spending RM396 on things that last a maximum of three days.

Shouldn’t your gifts symbolise the everlasting love you have for each other? Here’s an idea, instead of blowing close to RM400 on these cliché items…

Try these instead!
Make that amount (RM400) work harder or mean more for your loved one. Here are a few ideas: 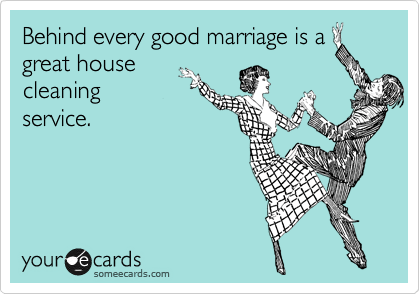 Instead of candlelight dinner…

I blame it on bad romantic movies for the notion that V-day is incomplete without playing footsies and staring at each other across the table, while being bathed in flickering candlelight. It’s all well and good if you are not paying through your nose for food that would cost half the price on normal days.

According to an article published by iMoney Malaysia last year, a Valentine’s Day set menu cost about RM135++ to RM300 per pax. That’s easily RM600 for you and your honey to wine and dine on Valentine’s Day. 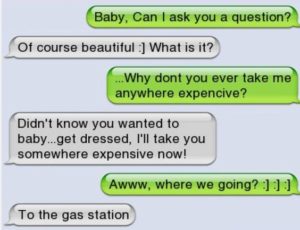 This sounds right, especially with the recent petrol price hike.

Here’s something equally romantic (if not more) that you can splurge on instead:


Try this instead!
Pay his/her credit card balance and help your partner save some interest.
If he/she just makes minimum payment on a RM800-card balance, it would take him/her 4 years and 10 months to pay off the amount, and incur RM270.69 in interest. He/she will love you for it when the credit card statement comes next month.

Instead of watching a rom-com movie…

Don’t care much about what happened between Harry and Sally? Or what’s written in that darn notebook that had everyone crying?

If romantic comedy is not your cup of tea, why waste money and time sitting in the theatre, surreptitiously glancing at your watch?

Watching a movie at the cinema is not cheap these days. Here’s how much you will likely spend on a movie date:

Why spend so much on something that one of you don’t enjoy, and honestly, that you can both do on any other days?

Try this instead!
Do something different instead to showcase your adoration and endearment for each other. A wise man once said, couples who laugh together stay together. Get into that habit by catching a stand-up comedy show together.
Ticket price: RM15 to RM40 per person
Venue: Crackhouse Comedy Club, 1st Floor 24A, Lorong Rahim Kajai 14, TTDI, 60000 KL.

This may be a little more expensive than watching a movie, but laughter is priceless!

Instead of a designer handbag (or designer anything) or jewelry… 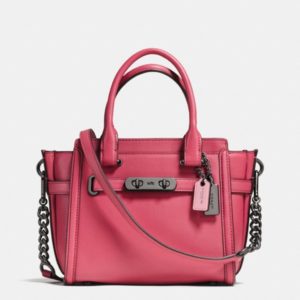 Once a year, your social media timeline will be littered with pictures of Valentine gifts from your friends’ better half. These gifts often come in little blue boxes from Tiffany, or peppered with the Louis Vuitton monograms.

Don’t fall prey to peer pressure. Just because everyone else is buying luxurious, designer products doesn’t mean you have to. Especially if your better half is not really that into branded goods.

Even if you dial back on the generosity, a Coach handbag can easily cost you RM2,700 (and this is one of the cheaper ones).

Instead of spending thousands of ringgit on a single item that will likely go out of style in the next few months, why not make those thousands work harder to bring in more money?

Try this instead!
Invest that RM2,700 so your sweetheart can get an even better gift a few years later.
Based on the historical performance, here’s how much you could potentially get if you invest that amount on your loved one’s behalf five years ago:

Be smart and don’t spend your money on depreciating assets. Instead, show your partner that your gift to him/her has the ability to blossom into something more!

There you have it! Valentine’s Day is more than just roses and teddy bears. Show your other half that you spend the time and effort to think about something different to do for a change. Of course, you don’t have to show him/her this article *wink*!