Home › Latest Articles › Lifestyle › Which Is the Safest e-Wallet For You? 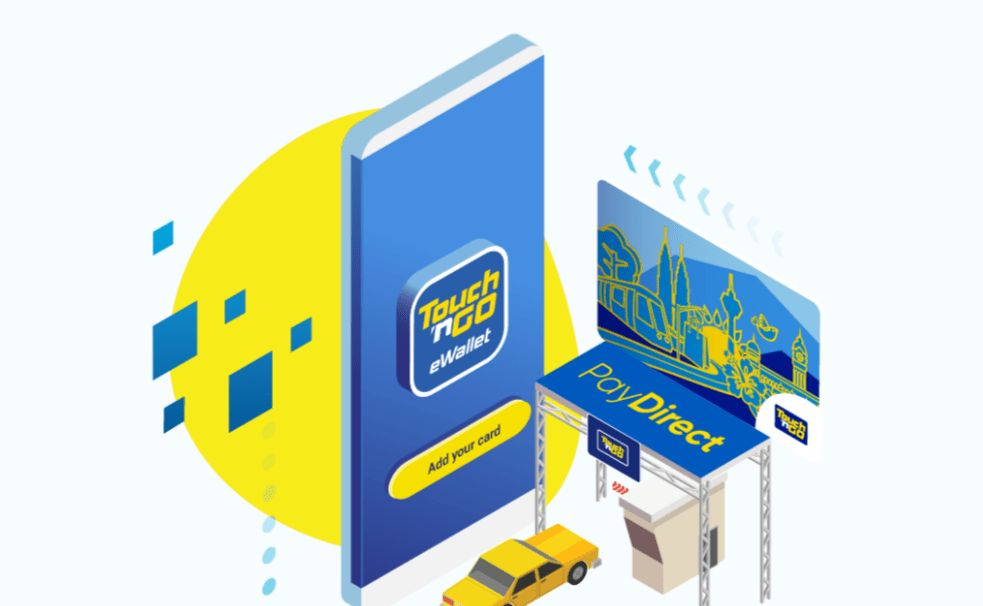 Which Is the Safest e-Wallet For You?

Malaysia is home to a very large number of e-wallets; all of which are jockeying for position in a limited market. This is great because having more choices is a good thing for consumers. However, it can get overwhelming when faced with making the decision of which e-wallet is the safest for you.

Do you value security over all else? Maybe you want cashback and the best rewards? Or perhaps you want something that isn’t locked into a single ecosystem?

Most popular e-wallets and their features

For the purpose of this comparison we will leave out e-wallets that partner with credit card providers like AEON Wallet App and BigPay as they have different guidelines for security due to their prepaid cards.

At a glance, all the e-wallets come with basic features like QR code for payment scanning and built-in loyalty functions. However, a closer inspection reveals that not all e-wallets are the same.

When we compare e-wallet features on areas such as ease of use, security, technology and protection against fraud, a clearer picture emerges.

For the most part, all four e-wallets are working to convince as many merchants as possible to sign up and accept their payments.

Boost is widely used among Malaysians, not so much because of the number of merchants but rather its heavy use of cashback promotions to entice users into spending money through it.

GrabPay exists mainly to draw more users into the Grab ecosystem; where it aims to provide everything from transportation to delivery services. In this respect, it sees less emphasis on physical stores. At least, for now.

WeChat Pay is one of the newer entrants into the Malaysian market, riding on its success in China. For the most part, it is focused on catering to Chinese tourists visiting the country and spends more time worrying about competing with rival Alibaba instead of local e-wallets.

The Touch ‘n Go eWallet is among the prominent pioneers on the market and has been actively increasing its reach nationwide. There are now 70,000 merchant acceptance points; among them, mainstream retail players like TGV Cinemas, TeaLive, KFC, and Jaya Grocer which have come on board. It has also partnered with state water utilities like SYABAS to allow the payment of bills through the app.

Touch ‘n Go eWallet has an option for dynamic QR code payments as well, which means a new code is generated for each transaction on the customer’s side.

The app also has the PayDirect feature, which allows users to link their Touch ‘n Go card to the e-wallet. Doing this allows the user to have their toll fares deducted when they tap their Touch ‘n Go Card on the reader or utilise their existing SmartTAG.

In addition, the Touch ‘n Go eWallet is the platform for the new RFID payment system at open-system toll plazas. This is a great effort by Touch ‘n Go eWallet to immerse itself into the lifestyle of its users instead of attempting to trap them in its own ecosystem.

There’s more to the use of e-wallets than just where to buy things. After all, this is a service that will be handling both your personal data and your hard-earned money. For all intents and purposes these are financial institutions in practice, if not by name.

Your primary concern is often what happens if something goes wrong. Can someone steal your e-wallet credit? What if the payment doesn’t go through?

Thus far, there have been few reports of e-wallets suffering security breaches in Malaysia. The only major incident happened to Boost in March 2019; although that seemed to stem from cybercriminals using social engineering to steal login credentials.

The credentials were then used to steal some RM2,000 from the e-wallet owner, with police launching an investigation to see if the funds could be tracked down.

For the most part, it is the Touch ‘n Go eWallet and WeChat Pay that have invested the most into cybersecurity.

Behind this is an additional layer of human intervention, ensuring that the AI doesn’t accidentally flag anything that falls outside its required parameters.

In order to qualify for the Money-back Guarantee, you will first need to verify your account by taking pictures of the front and back of your NRIC through the app. You will then be required to send a selfie to verify that you are indeed the owner of the account and the NRIC.

Who provides the safest e-wallet experience for you?

At a glance, it looks like a toss-up between the Touch ‘n Go eWallet and WeChat Pay. While both offer similar promises in terms of security technology, employing AI and ML to prevent breaches that could affect customers, Touch ‘n Go eWallet goes the extra mile.

Touch ‘n Go eWallet adds a layer of customer protection through the Money-back Guarantee. This ensures that customers have an avenue to seek a solution when problems arise. After all, it is not always the fault of the app when a security breach occurs.

Users can also be assured that their personal data is safe. Touch ‘n Go eWallet complies with the data protection laws in Malaysia, promising that customer privacy is a priority for the company. This policy ensures that your personal information does not end up in the hands of unauthorised persons or organisations.

If you value both security and privacy, Touch ‘n Go eWallet is your best bet right now. It offers practical features and long-term benefits to its users, rather than short-term goodies to encourage usage.

When it comes to e-wallets, security should always trump short-term deals.