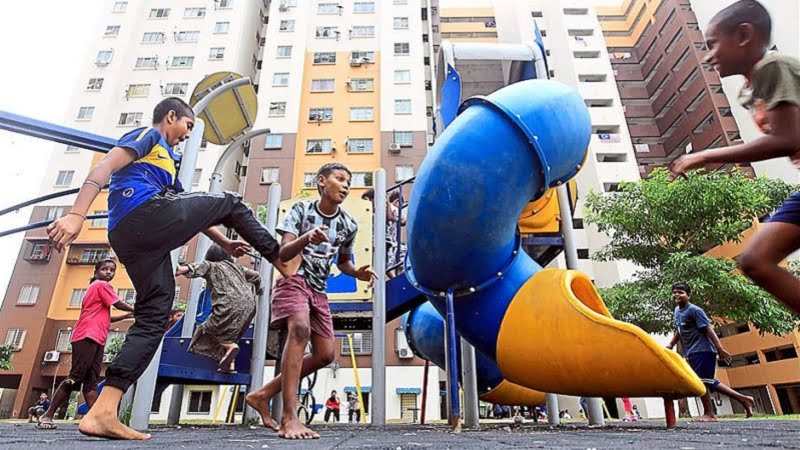 Malaysian household debt is among the highest in the region. Due to concerns over the rate at which local households were amassing debt, BNM began instituting measures to ensure that banks were more stringent when vetting loan applications.

While the measures has caused many to complain that banks were being too strict, data from the Association of Banks in Malaysia (ABIM) showed that application and approval rates remain within industry norms.

Recently, household debt in the region has shown signs of getting better as economic conditions begin to stabilise. Citing data from the Bank for International Settlements (BIS), Malaysia, which is just behind Thailand, saw its household debt as a share of GDP fall slightly to 68.9% in Q117 from 70.3% in Q416.

BMI Research expects pre-emptive macro-prudential measures that have been implemented by the authorities since 2010 will continue to limit the growth in household debt and ensure that it remains at prudent levels.