Home › Latest Articles › Lifestyle › How Do Scammers Know Who To Call? 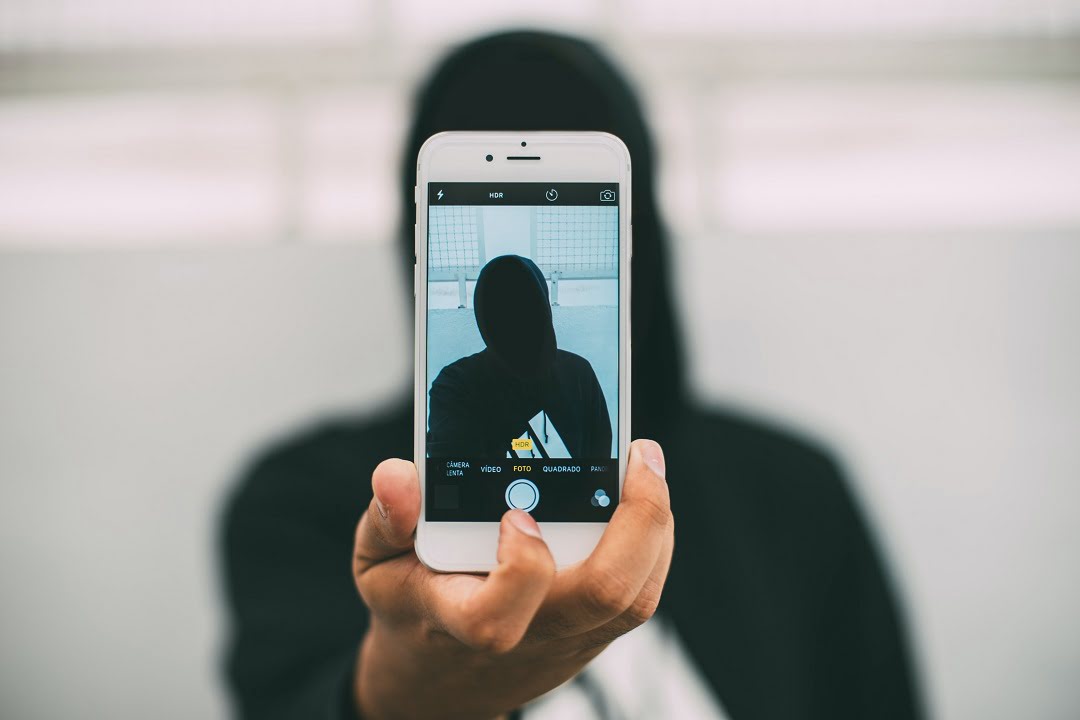 How Do Scammers Know Who To Call?

It’s one thing to be familiar with what kind of scams are being run to avoid being caught up in one. However, these scammers are constantly changing tactics and finding new methods.

This being the case, it is also important to understand how scams work. While the methods may be different, the underlying methods for preying on people remain the same. There are only so many ways that a scammer can manipulate people; so understanding what’s going on is just as important as knowing what’s happening.

How do scammers choose their victims?

While it might seem that scammers call everyone and hope for the best, they have a very specific set of victims in mind. After all, smarter people are unlikely to fall for the scam.

In the case of scam emails this is done through poor grammar and spelling. In most cases, you would assume that this is because the criminals aren’t very smart and make glaring mistakes that anyone with half a brain would spot.

However, that Nigerian prince is smarter than you think. The truth is that scammers don’t want to talk to people who notice minor details. Those are the kinds of people who would realise that they are being scammed and call the police.

Instead, they use poor grammar to target people who may not be very savvy to their tricks. The kinds of people who might not notice that the sender of the email is using the wrong address. So always take time to notice typos and errors in promotional emails and social media posts – especially in the name of the company.

Macau scams take a less sophisticated approach in looking for victims, but the principle is the same. The scammers contact victims and claim to be from some government agency or bank. Most of these scammers will hang up if the potential victims start asking proper questions, as it’s easier to deal with people who get scared and go along with their demands.

In other words, scammers have a specific person in mind and are trying to avoid those who would try to waste their time.

Have you ever wondered how scammers always seem to be able to tell you your IC number and home address? This is likely because your personal information has ended up leaked among cybercriminals, and is being sold for cheap.

While it usually doesn’t sound like much, data leaks from companies can have a huge impact on our lives. For example, the biggest data breach in Malaysia several years ago leaked the contact information and IC numbers of over 46 million people.

What tends to happen in these situations is that the information is then sold to scammers, who then use it to find new victims. Especially those who may believe a caller who has details that may not be public.

How do they hide stolen money?

The current most popular scam in Malaysia is tricking people into transferring money into a recipient’s bank account; where it is never seen again. You probably never wondered about how this can happen in an age of electronic transactions that record everything.

The truth is, the bank accounts used by scammers are obtained illegally. Scammers have been known to use bank accounts from those who are willing to rent out their accounts in exchange for payment to be used as mule bank accounts.

Another method used by scammers is to gain access to stolen accounts. Just like personal information, cybercriminals will steal login information for bank accounts and sell them on the black market.

Tech blog VPNoverview, which generally reviews security practices of virtual private networks, surveyed the type of information available for sale online and discovered that bank details could be bought for between US$50 to US$200 (RM209 to RM836). Similarly, bank cards could be bought for as low as $49 (RM204).

This makes it extremely cheap for scammers to use innocent people as unsuspecting mules for their operations. Once the money is in the mule’s account, it can be withdrawn from an ATM for further laundering.

You should notice a certain trend in how these scammers operate by now. These criminals rely on stolen information, be it to look for victims or to make the scam more convincing.

As such, it is important that you guard your personal information from being stolen. On one hand, many banks are already using two-factor authentication for securing their accounts. On the other, Malaysians are usually very casual about filling out forms with their own information just to get freebies.

The Personal Data Protection Act 2010 has some extremely strict laws for companies that store and collect personal information from the public. However, it is still up to you to ensure that you’re not making things easier for scammers by being careless.

So next time, think twice about whether you need that new loyalty card from a company you’ve never heard of; and maybe spend some time on making your password harder to guess.

If fewer companies have your information, there is a smaller chance that you will become exposed in a data breach, which reduces the number of scammers that can reach out to you. In the end, isn’t that all we really want?