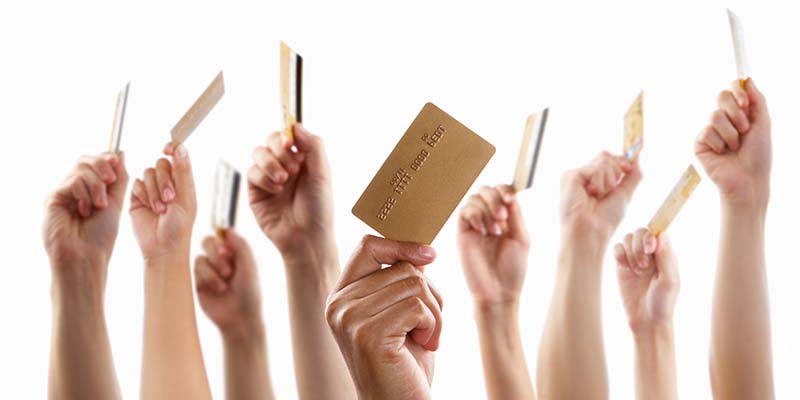 The central bank said 96.1% of debt cards have been replaced while 99.8% of point-of-sale terminals have been upgraded ahead of the July 1 deadline when signature authorisations would no longer be accepted.

No extension would be granted, it added.

Malaysians are advised to contact their issuing banks if they have not replaced their cards with nearly 40 days left.

The migration from signature to PIN is a part of a worldwide shift that has been implemented in Europe, Canada, Australia and New Zealand. The Middle East is also making a similar move.

It is believed that the PIN verification would be more effective in preventing unauthorised use when a card is stolen or lost.