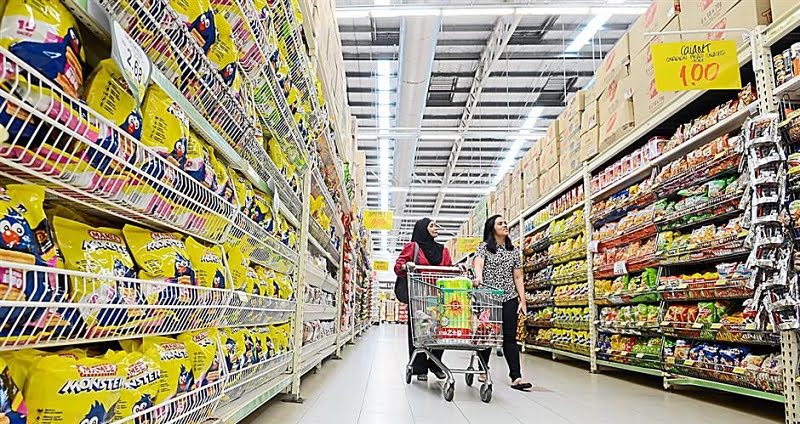 In its effort to combat high cost of living concerns of Malaysia, the Ministry of Domestic Trade, Co-operatives and Consumerism (MDTCC) will step-up their efforts by ensuring at least 30% of products sold at hypermarkets are “Made in Malaysia”.

This approach is believed to be taken to curb the current high cost of living as consumers will have increased access to various categories of locally made household products and groceries, which is more generally more affordable than imported goods.

In 2015, approximately 13,500 stock keeping units offered by hypermarkets were produced locally. In 2016, MDTCC is looking into increasing this amount.

In line with this, MDTCC encourages SMEs to approach them, so both parties can work together in getting their goods to be sold at hypermarkets. In support of that, MDTCC would provide flexibility to hypermarket chains which worked closely with it.

Last year, 15% of total sales of 8,500 products offered by Giant were made locally. As for 2016, Giant is targeting to increase their number of local suppliers to 210, from 130 suppliers who supplied 600 products last year.

Giant recently launched a “Buy Malaysian Products” promotion at its newly opened Setapak outlet. Approximately 95 local suppliers are participating with over 600 products offered during the promotion which ends on May 18, 2016.