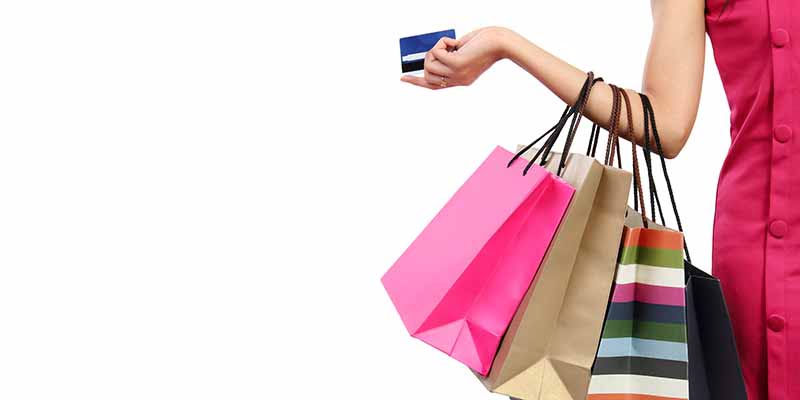 More Grads Are Going Into Bankruptcy Because Of This Reason

Spending beyond their means is leading many graduates in Malaysia to the path of bankruptcy, said Credit Counselling and Debt Management Agency (AKPK).

Graduates are recklessly swiping their credit cards to sustain their lavish lifestyles, such as buying the latest gadgets, cars, trendy clothing and flying off for vacations, said Azaddin Ngah Tasir, chief executive officer of the credit agency.

Established in 2006, AKPK was set up to help Malaysians to take control of their financial situation and advocate the right way of credit usage.

“Having just graduated and found a job, the generation aged below 30 embarks on a lavish lifestyle to keep up with peers.

“Such a journey without proper financial management only leads to massive debt, and eventual bankruptcy,” Azaddin said in a report published by The Star.

“However, only 150,706 persons attended the credit management programme.”

And only 80% of those who attended the programme managed to repay their debts after restructuring, while the remaining 20% failed to do so due to “lack of discipline and resolve”.

Credit card debts contribute to 70% of the cases, while the other cases involved personal loan (15%), and car and housing loans (6%), Azaddin added.

As of the end of April, the agency had managed to “rescue” 10,197 of its clients from bankruptcy after they paid off debts totalling RM416.7 million.