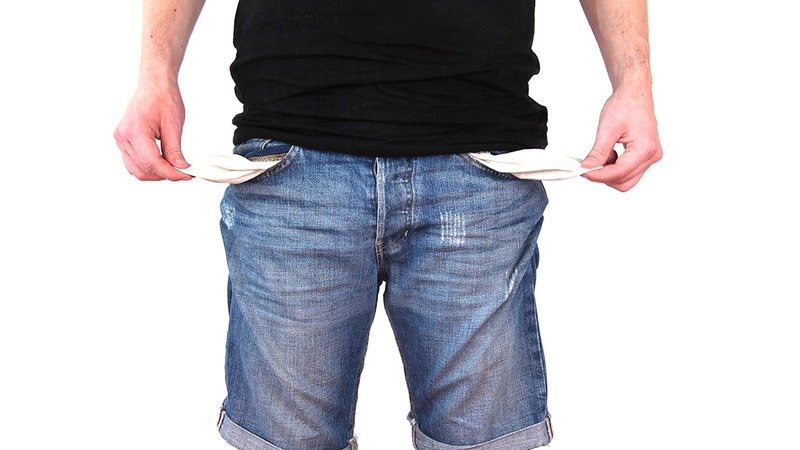 The Credit Counselling and Debt Management Agency (AKPK) has pointed out that millennials are not amassing debt at a rate faster than generations before.

Abdul Rasheed cited a study by the Asian Institute of Finance in 2015 that said that 38% of young people relied on personal loans while 47% of them had expensive credit card borrowings.

Instead, the AKPK pointed out that 3,400 from the group sought help in the first eight months this year, or the same number of young people who sought the agency’s help for the whole of last year.

While many would see these numbers as an increase in absolute terms, AKPK chief executive Azaddin Ngah Tasir explained that this is due to higher awareness and understanding of AKPK’s functions rather than an indication of poor financial management.

Out of over 600,000 people who have sought advice from AKPK since its inception 11 years ago, less than a third of them (198,000) enrolled in the debt management programme that the agency offers.

And for both categories, millennials only make up 15% of the total number of individuals who have come to AKPK to advise and enrolled in their programme.

Azaddin emphasised that those under 30 years old did not have significantly higher debt compared to older generations who are also seeking AKPK’s help.

He pointed out that looking at the (credit) facilities being used by this age group, it is not very different to those from older generations. They have between three to five credit facilities, which is not higher compared to the cases available before.

“In fact, the young people mostly just seek our advice, because they are single and young, and they not overly burdened by their loans,” he added.

Azaddin noted that 68.77% of individuals who comes to AKPK are aged between 30 and 50 years old, with most of them being those who already have families and are heavily burdened by loans to manage their family life.

“There is a perception that the young people have very high debt, but fact is they normally do not even enter our (debt management) programmes,” he said.