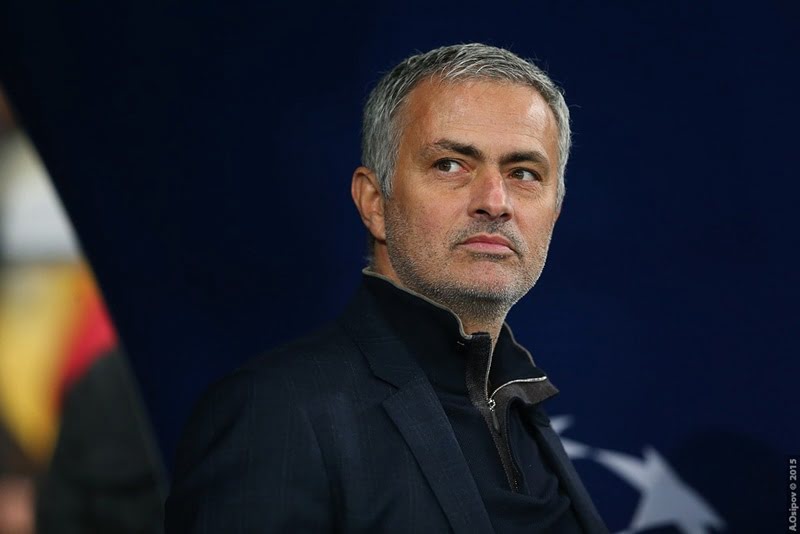 Jose Mourinho is out – Manchester United has once again failed to revive their glory days.

Mourinho took on the managerial reigns at Manchester United back in May 2016. He had just been sacked from Chelsea, but the 55-year old was then seen as a beacon of hope who could reignite the Red Devils attacking style football.

However, after two years, spending nearly £400 million (RM2.11 billion) and signing 11 new players, Mourinho crashed to an embarrassing 3-1 defeat to arch-rivals Liverpool. Which ultimately lead to him being dismissed from the club 24 hour later.

Manchester United has struggled since the retirement of Sir Alex Ferguson in 2013. Difficult seasons under managers like David Moyes and Louis Van Gaal followed; despite the club having the services of world class talent.

Former Manchester United players Paul Ince and Bryan Robson agreed that Ferguson would be “a hard act to follow” – and it appears to hold true to this day. There’s no succession plan at the moment, but until then we can take a look at how much Manchester United has spent on trying to replace Sir Alex Fergusin, The first man to try to fill Sir Alex’s legendary shoes. There was a lot of pressure and expectations on Moyes, most of which he did not manage to deliver. Eventually, David Moyes was sacked after Manchester United lost to Everton and failed to secure Champions League qualifications. Moyes bade farewell to Old Trafford after overseeing 51 games in total.

Despite being mocked and insulted by angry fans, Moyes walked away quite profitably from the team. After his final wages and compensations were settled, Moyes was to receive a total of £7 million.

According to The Guardian, David Moyes and his coaching staff were paid a total of £5.2m by Manchester United when he left the club. Another site reported that Moyes’ salary is about £7million – which comes up to about £137,254 a game. 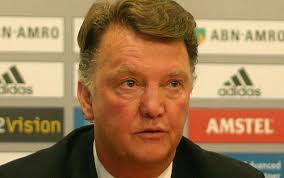 LVG signed a number of prominent players and led United back to the Champions League. However, the following season, United finished fifth and failed to qualify for Champions League for the second time. Even though United lifted the 2016 FA Cup, LVG was sacked as the board members and fans expected more from him.

According to reports, Van Gaal made £3.3 million as his basic annual salary, including a series of lucrative bonuses.

When Van Gaal was sacked, he received a £5 million pay-off on top of £400,000 incentive for winning the FA Cup. Overall United spent £8.4 million to remove Van Gaal and his coaching staff.

The Dutch manager spent £276 million on signings while he was in United. Jose Mourinho was reportedly making about £346,000 per week during his stint at Manchester United. His commitment to the club was supposed to last until 2020.

Aside from that lavish salary, Mourinho has also been staying in a hotel for his entire two year stint. The Daily Star reports that Mourinho checking out of the luxurious Lowry Hotel will cost United £537,000 for his 895-day stay.

Mourinho spent about £400 million in signings – his most notable signings include Paul Pogba for £89.3 million and Romelo Lukaku for £75 million.

Upon getting sacked, the former Chelsea manager is set to receive a £24 million severance payout, way more than David Moyes or Van Gaal received.