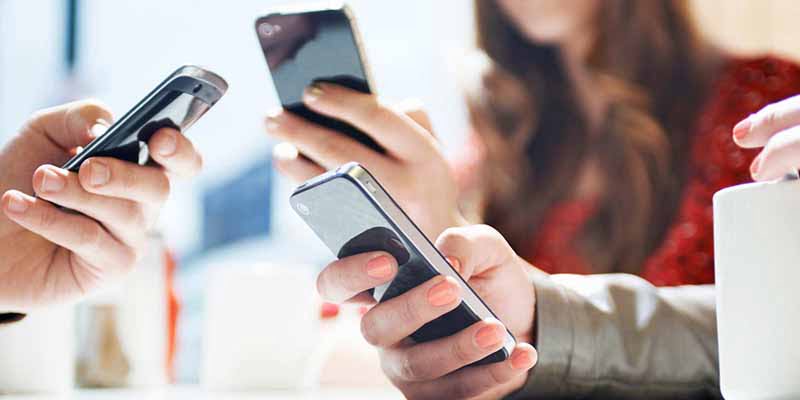 Malaysians Are Spending More On Smartphones In 2016

This was a significant increase from 2015, which rang in RM5.4 billion. The biggest contributor to the spending is mid-range model smartphones priced between RM900 and RM1,050, said GfK’s South-East Asia managing director Stanley Kee.

He said the Point of Sales Tracking was done between March 2016 and February 2017.

“Chinese brand smartphones were the key drivers to the spike in demand for mobile devices last year, which registered the highest number of new smartphone brands entering the marketplace.

“With the recent nationwide expansion in mobile connectivity, consumers in the country are increasingly using their smartphones for activities such as mobile shopping, social media and surfing of the Internet,” he said.

“More consumers today are contributing to the growth of mobile commerce (m-commerce) in Malaysia, making payments through their mobile devices for retail items, airline tickets, and services such as Grab and Uber,” he added.

Most Malaysians also indicated price and brand image as the main deciding factors in their smartphones purchase in the 2016 GfK Shopper Monitor Electro consumer survey.

“Since Malaysian consumers are largely motivated by price, we believe the mid-range category of smartphones will continue to dominate the market this year,” said Kee.