Lifestyles Of The Rich And Foolish

We’ve all heard of that wonderful rags-to-riches story of the struggling commoner who made bank. And then there is that inglorious tale of the money fool who unwittingly squanders away their fortune due to poor money decisions or investment choices.

Over the years, a multitude of actors, singers and well-known celebrities have made headlines for putting themselves too far in the red. But how is it possible to be obscenely rich one day and be scrambling in bankruptcy court the next?

We take a look at the lifestyles of the rich and foolish with the hope that we may be able to learn from their mistakes. 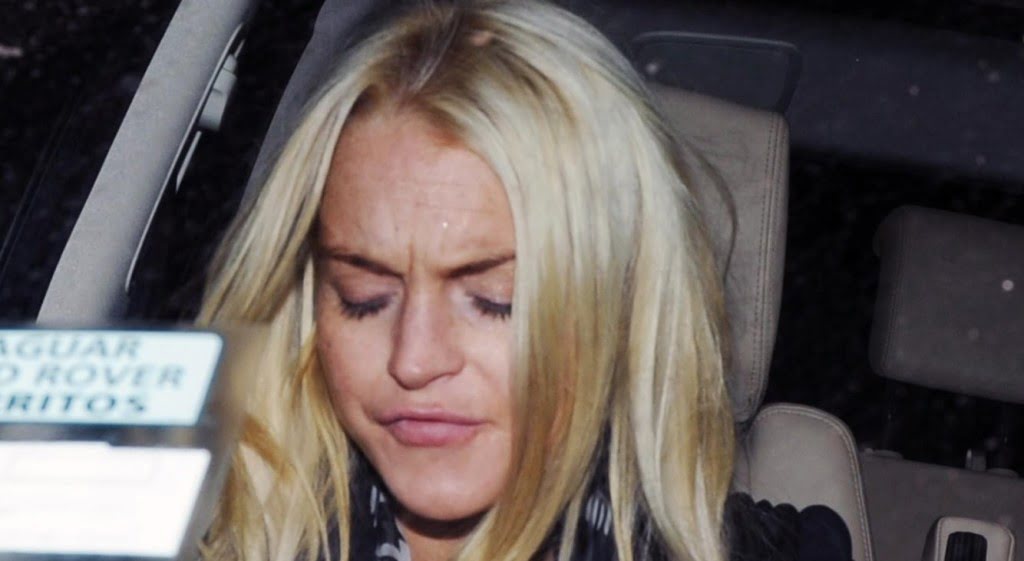 The one-time Hollywood “it” girl went from the poster-child of cute, to a warning label of disaster.

Lohan made her motion picture debut with the commercial hit, The Parent Trap (1998) at just 11 years of age. She forged on the path of stardom with cinematic blockbusters like Freaky Friday (2003) and Mean Girls (2004), which made her a household name.

Despite earning an estimated US$20 million (RM65.47 mil) over the last 15 years, the troubled starlet is reportedly broke.

Her lavish spending habits (the star stays only at the most expensive Hollywood hotels and only travels first-class), legal troubles and numerous stints in rehab are said to be the culprits of her financial woes.

The actress also reportedly struggled with tax issues, which got so bad, the Internal Revenue Service (IRS) seized all of her bank accounts in an attempt to secure payment for the hundreds of thousand dollars she owes in past taxes.

Although she has not been official declared bankrupt, Lohan has clearly found it difficult to keep her head above the water.

Lesson learnt: Even when you’ve made it big, spend in moderation, as your bank account is not a limitless well. 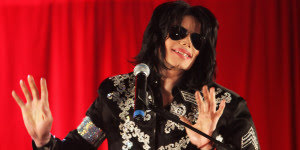 The “King of Pop” was also the King of Debts. The name Michael Jackson was an empire of its own. At the height of his career, between 1985 and 1995, Jackson reportedly made between US$50 mil (RM164 mil) and US$100 mil (RM327.7 mil) per annum through concerts, record sales, endorsements and merchandise.

Unfortunately, without a true understanding of his finances, Jackson’s exorbitant and indulgent lifestyle, ongoing court battles and extravagant purchases soon landed him in a financial quagmire despite his impressive net-worth.

His expenditures reportedly averaged between US$30 mil (RM98 mil) and US$50 mil (RM164 mil) per annum. He also accumulated extensive debt and unpaid bills with his team of lawyers, agents and publicists.

Even when his career dwindled in the early 2000s, Jackson’s extravagance stayed on course. Some of his highest cost-incurring purchases include his US$17 mil (RM55.7 mil) “Neverland” mansion (which came with a US$5 mil (RM16.4 mil) annual maintenance cost), his US$20 mil (RM65.6 mil) child molestation lawsuit, and a whopping US$65 mil (RM213 mil) on a slew of video projects, including the 35-minute film, Ghosts.

Lesson learnt: It pays to learn about financial management, even though you can afford to pay a team of advisors. The first step is to know how much you are earning, versus how much you are spending, making sure the latter is not more than the former.

Rapper MC Hammer broke into the scene with the mega hit, U Can’t Touch This in the early 1990s, which helped him rake in more than US$30 mil (RM98 mil).

Unfortunately, he was pretty careless with his cash and was burning money faster than he was earning it. His lavish expenditures include a US$12 mil (RM39 mi) mansion (with gold-plated gates and a staff of 200 people working it it), a fleet of seventeen vehicles, two helicopters, 19 thoroughbred racehorses, and an entourage of over 40 people.

Hammer’s excessive lifestyle quickly took a turn. When he declared bankruptcy in 1996, he was US$13 mil (RM42.6 mil) in debt. His legal troubles bled even more money away.

He also sold the copyrights of his entire music catalogue to settle the number of lawsuits concerning his songs.

He now lives a more humdrum life as a pastor in a ranch house in California.

Lesson learnt: Showbiz is ephemeral. One day you could be famous, and the next not. Always have contingency plan! 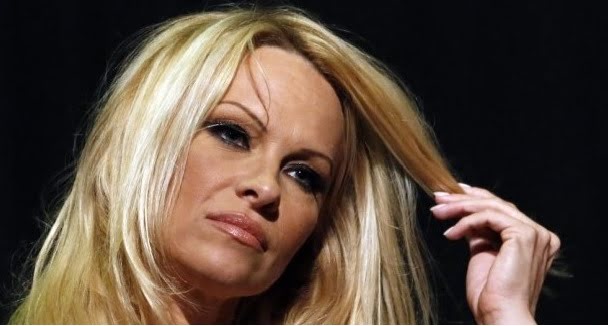 The former Baywatch star was the fantasy of nearly every teenage boy in the 1990s. However, her recent state of finances have been anything but dreamy.

The extensive renovations of her home in Malibu, California was said to have put her in massive amounts of debt.

The actress allegedly owes US$1.1 mil (RM3.6 mil) to at least five construction companies for remodelling work on her Malibu home. The Los Angeles County records also show that Anderson owes US$252,360.39 (RM 826,913.85) in back state taxes and penalties for 2007.

To stay afloat her money troubles, Anderson had had to sell several assets, including a house in Sydney. In 2013, she put her long-time Malibu home in the market for US$7.75 mil (RM25.39 mil), drawing more speculation on her financial woes. The home has since been relisted as a rental.

Lesson learnt: Even the rich and famous are not exempted from good debt management practice. Having a good grasp of your debts can save you years of headache, and even bankruptcy! 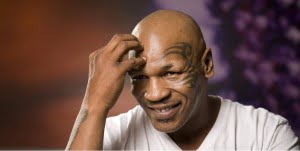 In his prime, Mike Tyson was one of the most celebrated (and feared) athletes of all time. The powerful boxer won his first 19 professional fight by knockout, some of which took place during the first round, earning him the title “Iron Mike”.

Unfortunately, his boxing career quickly unfolded and Tyson became better known for his mischief outside the ring. He was arrested 38 times since 1986 for everything from DUI to rape, of which he was convicted and served three years behind bars.

Tyson never regained his former glory after he got out, and after taking a bite off Evander Holyfield’s ear during a 1997 fight, Tyson was disqualified. He never again won another championship.

Still, money should not have been a problem for Tyson, who earned more than US$400 million in his boxing career.

However, he frittered away most of it on extravagances like mansions, luxury cars, jewellery, parties and pet tigers.

Lesson learnt: No matter how talented or good you are at your job, good conduct (and avoid breaking the law) goes a long way. Applicable even to the rich and famous.

Often, when you go from having nothing to having everything, financial education is not part of the package. Many fall into the trappings of materialism. Instead of learning how to properly handle their money, they rush out to buy the biggest house or fastest car they can find, only to end up in dire financial straits years later.

Learning how to manage your money can take years and exponential effort. But by equipping yourself with fundamental knowledge on money management skills like saving, budgeting, investing and retirement planning, you are paving your path towards a happy and financially secure future – isn’t that the main point of making money?

Sudden wealth, though sound wonderful, can be stressful. And if not managed properly, can lead you to the same nightmarish path of bankruptcy before you can say “millionaire”. Here’s how to manage sudden wealth.