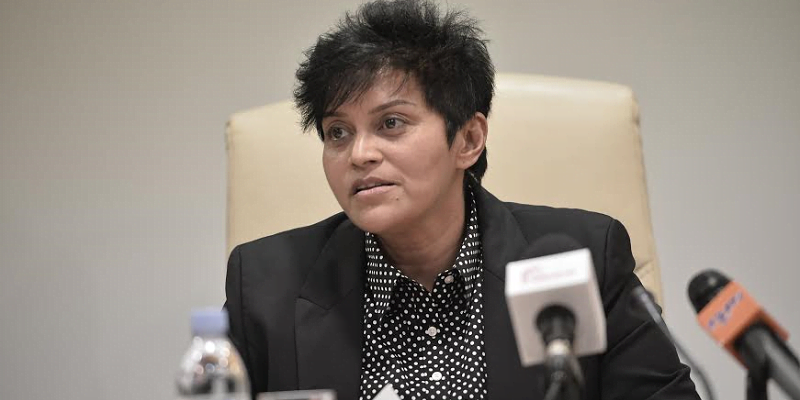 Social guarantors can now breathe a little easier with the passing of the new amendments in the Bankruptcy (Amendment) Bill 2016.

The new law was passed in the Dewan Rakyat yesterday, and one of the key points in the amendment is that social guarantors will no longer be made a bankrupt if the borrowers default on their debts.

Social guarantors are those who provide a guarantee for an education loan, hire-purchase transactions for personal or non-business use, or a housing loan for personal dwellings, and do not stand to profit from it.

However, this does not clear them from other forms of legal debt recovery.

“Social guarantors cannot be declared bankrupt but other action can be taken by creditors.

“For example, they could freeze an account or seize the property (of the social guarantor),” said Minister in the Prime Minister’s Department Datuk Seri Azalina Othman Said during the debate on the Bill.

“In previous cases, many social guarantors were made bankrupt. We want to bring new changes in the process and a system which is fairer to social guarantors,” Azalina was quoted by the English-language daily, The Star.

Borrowers will still be bound by their legal duties to repay their loans, even with the new changes, she cautioned.

The amendments would only provide better protection for social guarantors as they have always been the victims when declared bankrupts.

Creditors must be able to prove to the court that all steps have been taken to recover the loan from the borrowers, she added.

Other than better protection for social guarantors, the amendments to the bill also include

“There will also be priority on serving the bankruptcy notice and petition through personal service or registered posts with the acknowledgement of the receiver,” said Azalina.

A Rescue Mechanism will also be set up by the government, and a single bankruptcy order will be introduced to replace the present receiving order and adjudication order.

An Insolvency Assistance Fund will be created together with the release from bankruptcy without objection by the creditors for certain groups of people.

This group includes social guarantors made bankrupt under the Bankruptcy Act 1967, those who have died, those categorised as people with disabilities (OKU) by the Welfare Department and those certified by government medical officers as suffering from chronic or serious diseases.

According to the Malaysian Department of Insolvency, there had been 169,927 cases of bankruptcy from 2008.